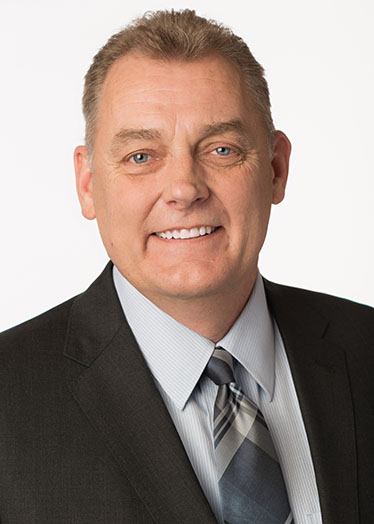 He guides advances in essential oil science through a number of top university and research affiliations, providing more in-depth understanding for essential oils and their use. He is a frequent guest on many radio and televisions shows and has authored a number of books and other publications. Dr. Hill’s greatest joy is found in educating and empowering others and his family to take control of their own health. Dr. Brannick Riggs was born in Lafayette, Indiana, but was raised in various parts of the world. He is a board certified Family Practitioner. In 2001, he graduated from the University of Arizona College of Medicine in Tucson while receiving some of his training in complementary and alternative medicine. After graduation, he was privileged to attend the McKay-Dee Family Practice Residency Program, which brought him and his family to Ogden, Utah. He enjoys treating the full spectrum of family medicine and is a member of the American Academy of Family Physicians. Dr. Riggs served as Medical Director of his busy five provider practice as well as for a nursing home and two hospice groups. He has also served as the Northern Utah Medical Director for Revere Health from 2014–2017.

Dr. Riggs has a strong interest in value-based healthcare and is passionate about changing the profession that he loves for the betterment of patients and physicians. He was honored to have received the Patients’ Choice Award for seven consecutive years. He is now Chairman of the Medical Advisory Board and Vice President of Clinical Initiatives for doTERRA. He enjoys using the oils in his home and integrating them into his medical practice to bless the lives of patients. When not working, Dr. Riggs and his wife, Juli, enjoy spending time with their five children in the outdoors of the Wasatch Front. They garden, tend to their small farm, and love to travel the world together. 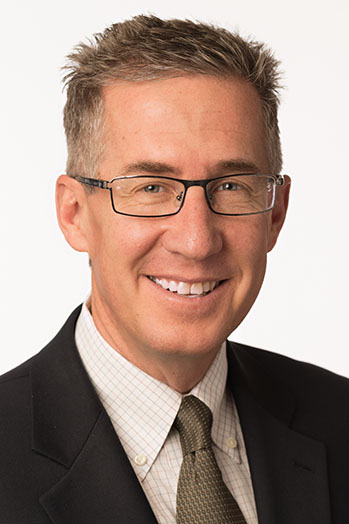 Paul W. Winterton is a board certified Orthopedic Surgeon. He earned his medical degree from Harvard Medical School in 1993 and completed his Orthopedic Surgical Residency at the Mayo Clinic in 1998. Following residency, he completed two fellowships at The Institute For Bone and Joint Disorders in shoulder and knee reconstructive surgery/sports medicine, as well as foot and ankle reconstruction in Phoenix, Arizona.

Currently, Dr. Winterton serves on the Board of Councilors for The American Academy of Orthopedic Surgeons. For a number of years he has advocated the integration and practical use of essential oils in his practice. As a member of the Scientific Advisory Board for doTERRA, he is currently researching the basic science, cell biology, and clinical application of essential oils. He is a strong proponent of the practical use of essential oils and dietary supplements in the home, as well as in the traditional western medical clinical setting, particularly with regard to bone and joint well-being. Dr. Geiger has been an anesthesiologist since 1986. He graduated from the University of San Francisco and worked in a San Francisco hospital doing cardiac anesthesia for his father who is a retired cardiothoracic surgeon.

Dr. Geiger has also been an aromatherapist since 2004 and it was in the hospital’s recovery rooms where he first noticed nurses using essential oils and aromatherapy to prevent and treat post-operative nausea. The diligent doctor was intrigued and began studying the scientific literature on the subject. He soon recognized that sciences, such as anatomy, physiology and the chemistry applications of aromatherapy, were similar to anesthesia. He was determined to figure out how to integrate aromatherapy safely into his life and the lives of others, including his operating room patients. 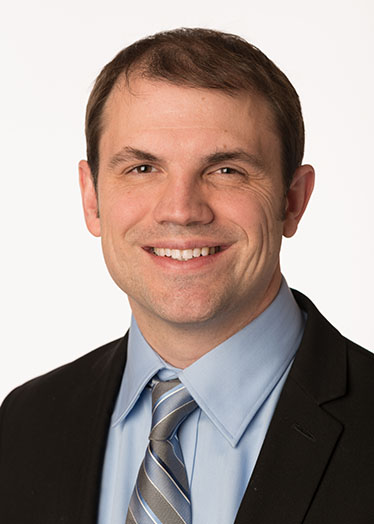 While in practice for the past five years, he has been supportive of alternative medicine, and has used essential oils in his practice. He is a clinical faculty for the University of North Dakota. 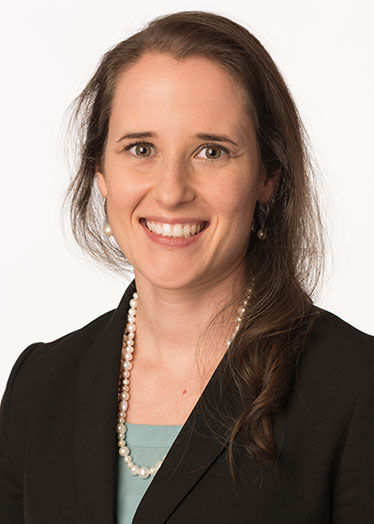 Dr. Herzog is a board certified Holistic Integrative Medicine physician and pediatrician who is devoted to true wellness. She currently practices in York, PA and lives with her husband and three children in Baltimore County, Maryland. She completed her undergraduate degree, medical doctorate, and pediatric residency at the University of Maryland. During her studies, she was involved in research at the NIH and the University of Maryland, and although she loved the basic science, she found her true calling at the bedside of sick newborns and children.

She has worked as a pediatric hospitalist in Maryland, Utah, and Pennsylvania. Wellness is a lifestyle that she demonstrates and teaches to her family, friends, patients and their families, medical students, residents, and colleagues. She is a daily user of doTERRA essential oils. She believes that essential oils are a modern miracle of medicine that will continue to shape healthcare worldwide. 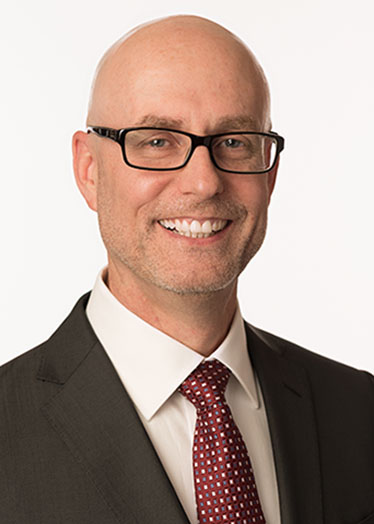 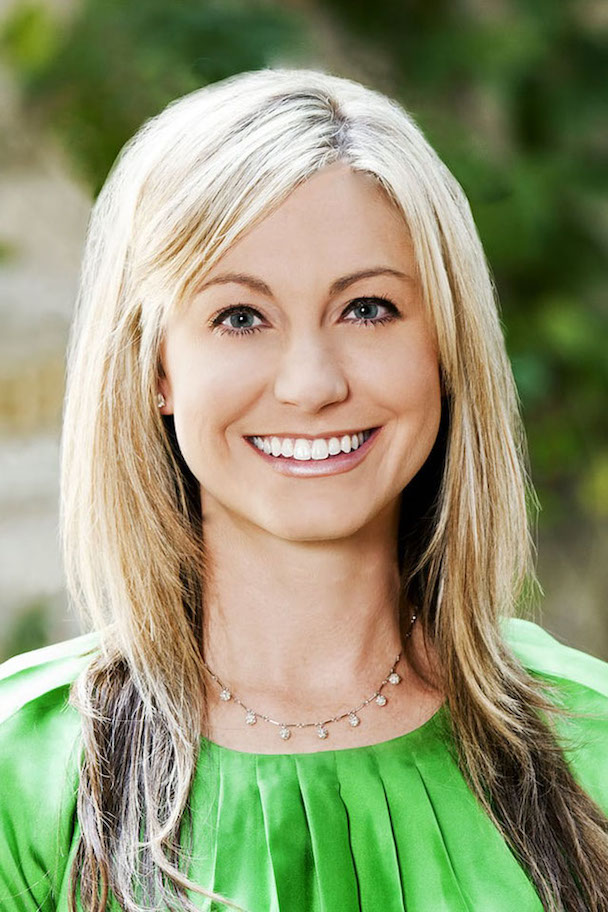 Dr. Amy Wolthoff grew up in Grapevine, Texas (a suburb of Dallas). In 2009, she received her Doctor of Medicine from the University of Texas Health Science Center in San Antonio, Texas. Dr. Wolthoff completed her internship year of Internal Medicine at Texas Health Resources Presbyterian Hospital, Dallas, Texas. She then joined the Department of Dermatology at the Texas Tech Health Science Center in Lubbock, Texas, where she received the Resident Leadership Award for recognition in superior leadership qualities, professionalism, teamwork and dedication to the residency program. She completed her Dermatology Board Exam and became Board Certified in Dermatology July 2013.

Since starting in private practice in Dallas, Texas Dr. Wolthoff has been blessed with many awards from both her patients and peers including “Three Best Rated Dermatologist in Dallas 2016”, “Texas Super Doctors Texas Rising Star” from 2014-2017, “Top 10 Doctor 2015”, “Most Compassionate Doctor” from 2013-2017, and “Patient’s Choice Award” from 2013-2017. 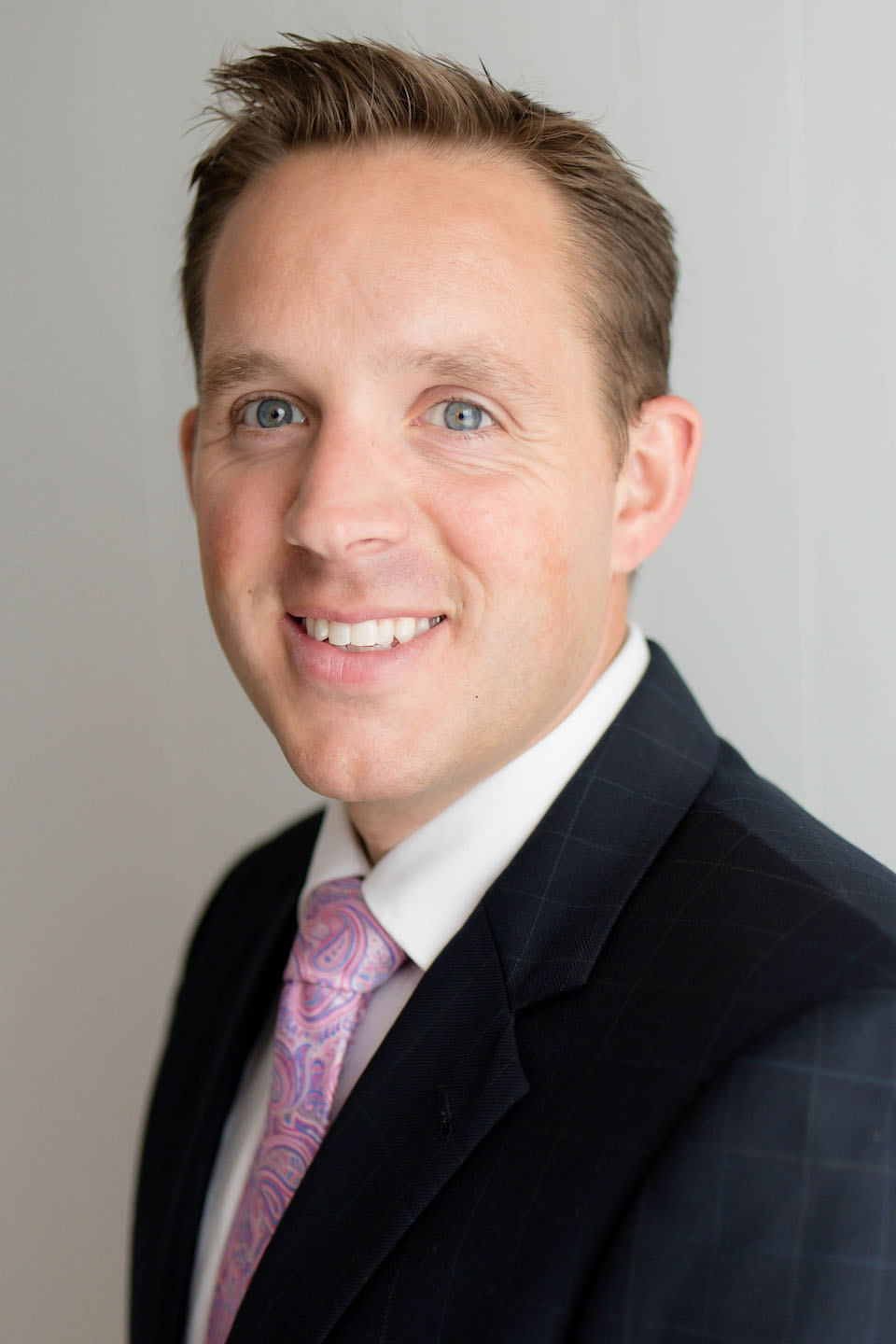 Dr. Andrew Gough was born and raised in England to parents who both practiced medicine and believed in the effectiveness of alternative medicine. He completed a Sports Science degree from Chelmsford College before moving to the States where he graduated with honors from BYU-Idaho where he studied psychology and chemistry. Dr Gough graduated from the founding school of Osteopathic Medicine, Andrew Taylor Still University, and completed his residency in Emergency Medicine in the St. Joseph Hospital System in Detroit, Michigan.

Dr. Gough is currently practicing Emergency Medicine at Sanford Hospital in Aberdeen, South Dakota. He is passionate about learning, studying, and educating people about the many health benefits of dōTERRA essential oils and natural products and is dedicated to sharing how essential oils have blessed his family and continue to bring hope and healing to so many people worldwide.