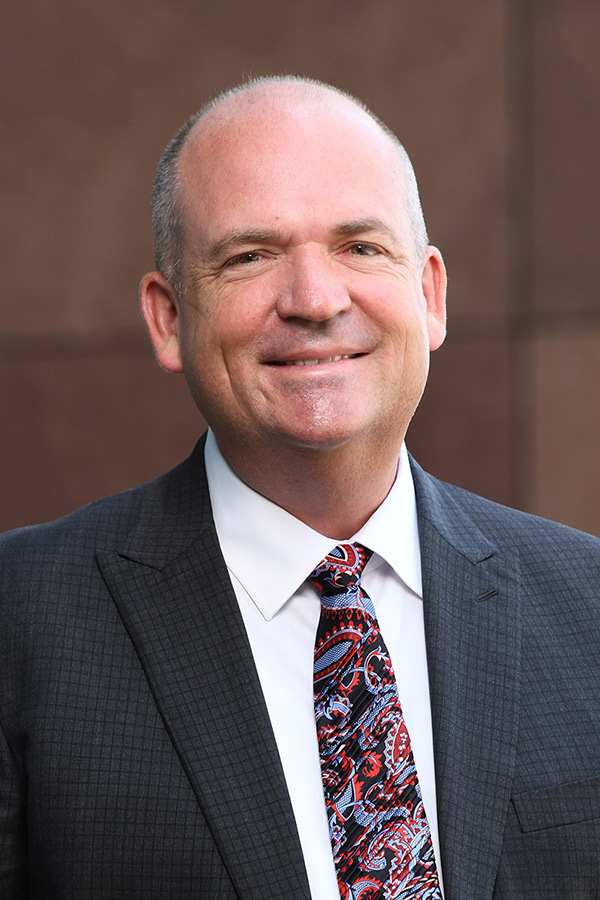 With a career spanning nearly three decades, Greg is a seasoned business executive. Since the start of doTERRA, Greg’s unique ability to conquer limitations has guided his strategic planning contributions and heartfelt giving throughout the company’s history. Greg has been and continues to be vital in establishing the global footprint of doTERRA in business and philanthropy.

He’s lived and worked in Africa, Europe, North America, and (most recently) Asia. As chairman of the board and a Founding Executive, he works to maintain the company’s unity, vision, mission, and purpose. Greg also ensures the corporate governance and fiduciary responsibilities of the company are met.

Greg received a bachelor’s degree in international relations from Brigham Young University, Provo. He serves his community by sitting on several boards. Among his many interests, he finds the most joy in spending time with his wife, Julie, their five children, their children’s spouses, and their grandchildren. 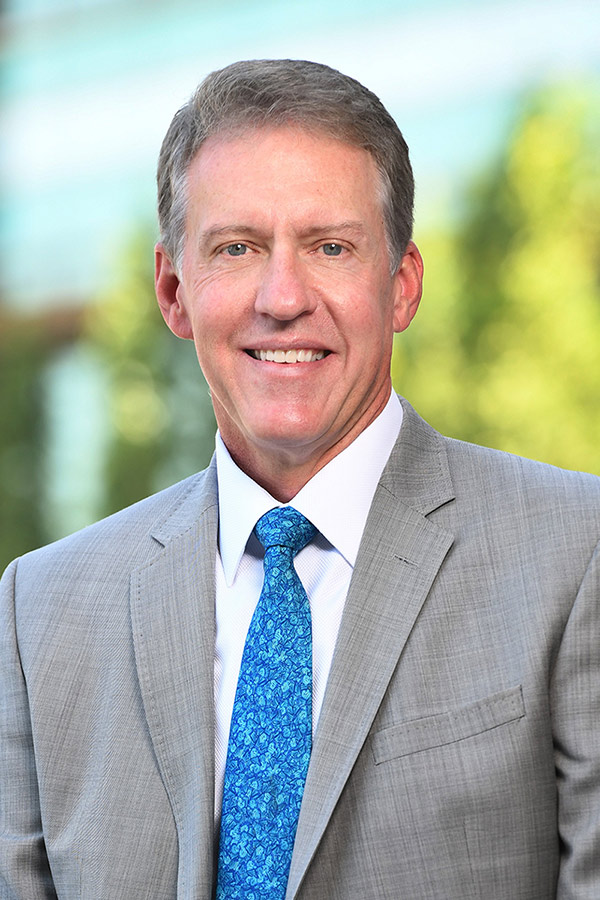 Under the visionary leadership of former CEO David Stirling, doTERRA became the largest, most trusted essential oils company in the world.

In 2022, David was called as a mission president for the Church of Jesus Christ of Latter-day Saints in Armenia and Georgia and subsequently stepped down as CEO. He continues to serve and advise the doTERRA board as time permits.

He continues prioritizing people’s growth and progress by mentoring others with kindness and a service-focused mindset. David’s greatest accomplishments are the many friends, adventures, and service opportunities that’ve been created for the doTERRA family through the company’s growth and success. 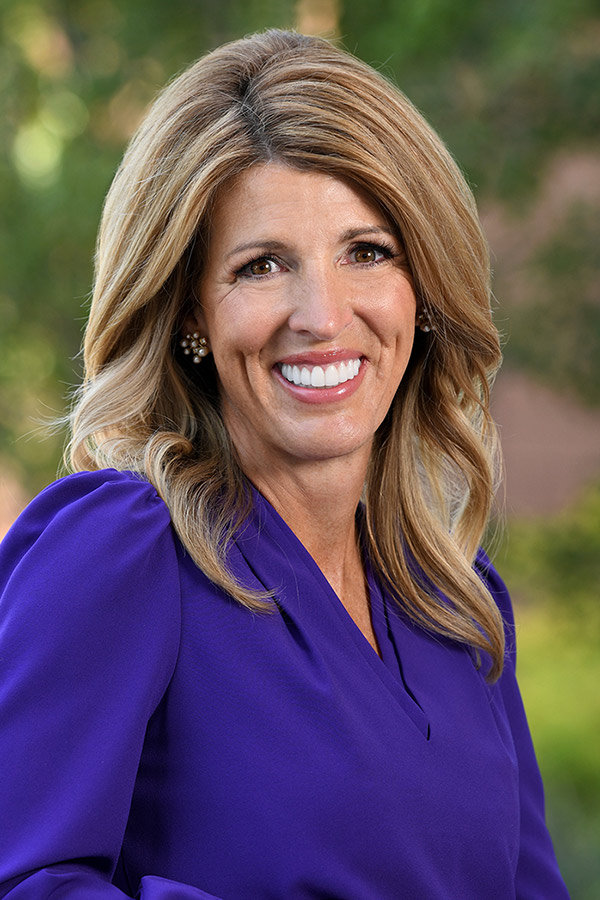 Being fully immersed in the essential oil market since the mid 1990s has given Emily a unique perspective that fuels her passion for empowering people on both sides of the bottle. As a Founding Executive and president of doTERRA, Emily loves creating intentional connections and unify teams in a common cause. She’s a champion of the doTERRA business model, which focuses on developing people and providing education and tools to help nurture physical and emotional well-being.

Emily has a relentless desire to source the world’s purest, most potent essential oils, while also lifting communities in the areas where they’re sourced. She puts her whole heart into the doTERRA purpose of healing the world.

She and her husband, Korey, are parents to four beautiful children and grandparents to two adorable grandchildren. Her family is Emily’s pride and joy. 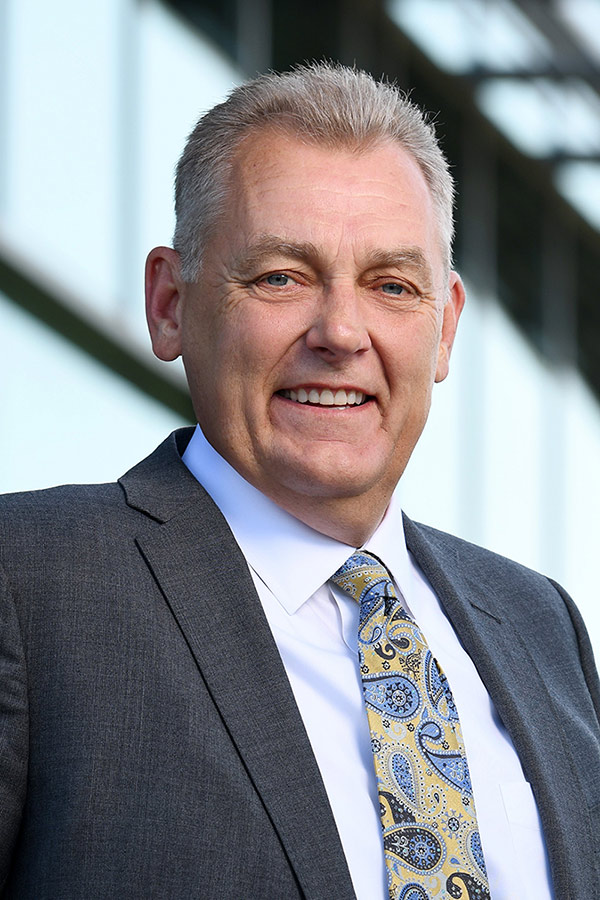 Dr. Hill oversees all science, research, medical, and safety departments at doTERRA. He’s known across the world as an expert in essential oils and integrative medicine.

Dr. Hill, a pioneer and leader, has been a pivotal force for bringing essential oils into the mainstream over the past several decades. He partners with international physicians, scientists, and hospitals, defining and establishing the medical integration and use of essential oils in modern health practices. He guides advances in essential oil science at top universities and research affiliations, helping provide more in-depth understanding of essential oils and their uses.

Along with his many accomplishments in essential oil science and research, Dr. Hill is also a beloved educator. At the end of the day, his favorite way to spend his time is at home with his wife, children, and grandchildren. 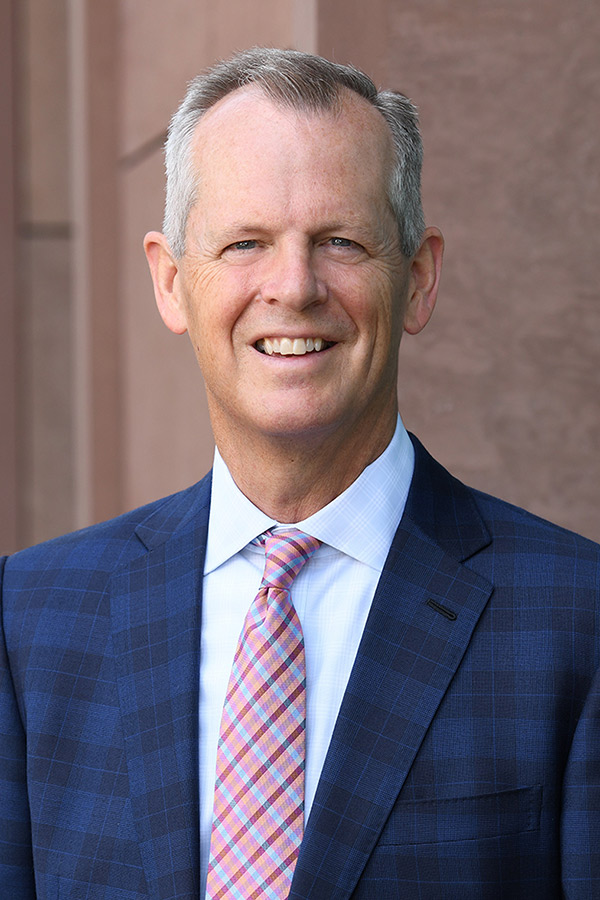 For over three decades, Corey has passionately engaged with the world of direct selling, serving largely in C-suite positions. He’s solved complex business issues around the globe, living in China (twice), Japan, Australia, and the US. Prior to his work in direct selling, he began his career in 1987 at one of the largest public accounting firms.

Corey has been with doTERRA since its earliest days and, alongside the other Founding Executives, played a key role in helping it become the world’s largest essential oil company. As CEO, Corey guides the global business, implementing the board-approved vision and strategic direction, as well as ensuring the company remains stable and secure. One of Corey’s hallmark skills is his ability to develop loyal teams.

Along with his vast professional experience, Corey holds a bachelor’s degree in accounting and master’s in business administration. In his personal life, Corey loves all sports (especially golf) and spending quality time with his cherished wife, Janis, and their eight children and their families, which include many grandchildren who never fail to amaze and entertain him. 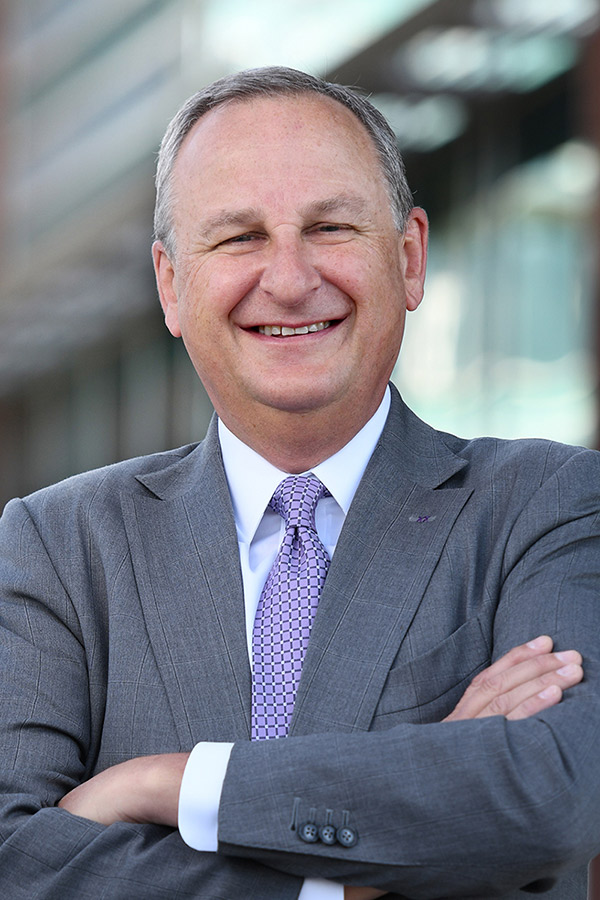 As a Founding Executive and former general counsel, Mark has been instrumental in pursuing pure products, pure business practices, pure intentions, and the pure love of humanity. Leading with his sharp mind and kind heart, Mark has mentored thousands of doTERRA employees and Wellness Advocates to reach beyond their comfort zones to serve others.

As the Founding Executive overseeing doTERRA Healing Hands®, he guides the mission of empowering people and communities worldwide to make positive and sustainable change toward becoming self-reliant. Mark’s always most excited about supporting Wellness Advocates who are finding ways to engage in good in their communities through doTERRA Healing Hands partner projects.

Mark and his wife, Carol, are parents to five children who share his passion for encouraging others to be their best selves.