You will now be directed to the enrollment form. For your security you will be logged out of your account as you enroll this new member.
Yes, Continue Enrollment
Not Right Now
SUMMER AROMA Our exclusive Red Mandarin is the Product of the Month! Learn how you can receive it for free while supplies last. Details
10% OFF Enjoy 10% off Helichrysum essential oil this August while supplies last! Learn More
CONVENTION 2022 doTERRA Connection 2022 | Heal is happening September 14–17. Sign up today so you don’t miss out! Details
FREE MEMBERSHIP Find out how new customers can become doTERRA members for free this July through September! Details
SHARE HOPE Buy doTERRA Hope® Touch before it’s gone! Learn More
HARVEST SPICE® Fall in love with our classic autumn blend—available now for a limited time! Details 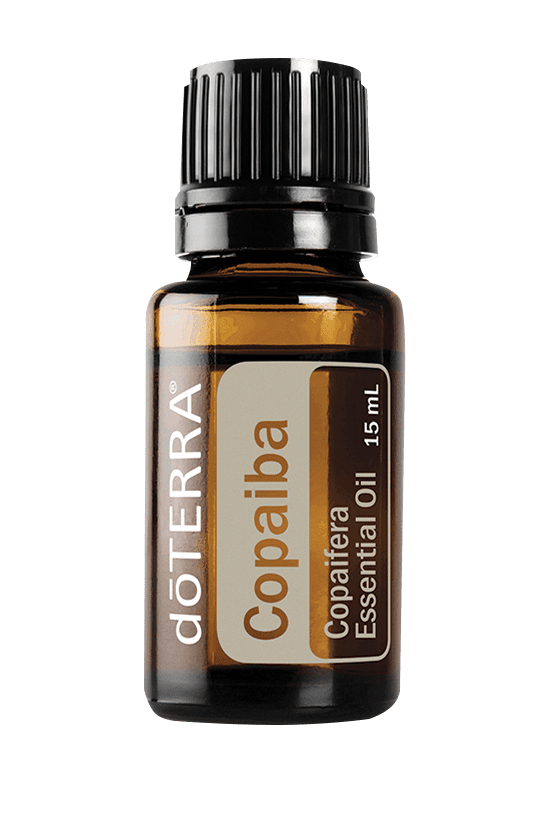 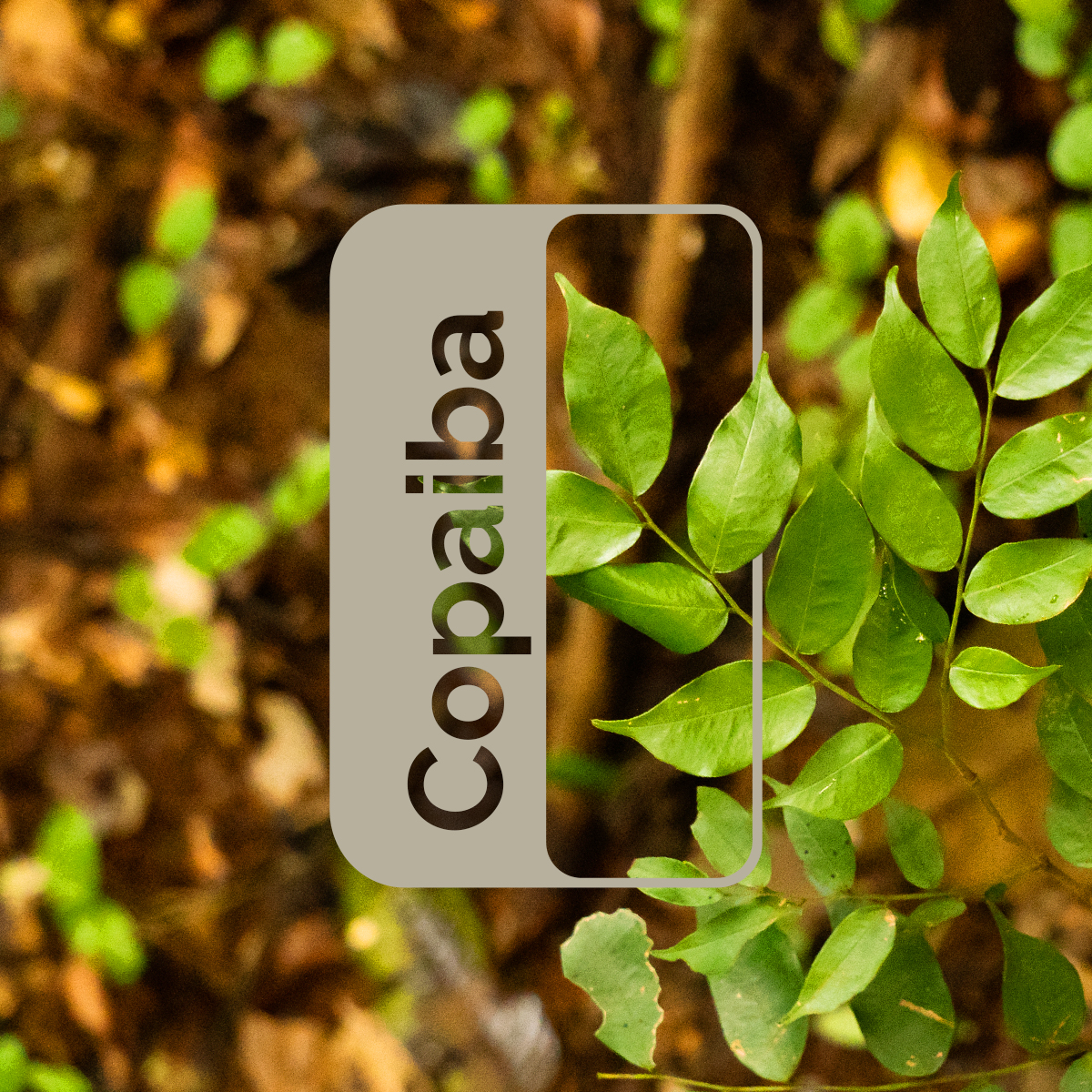 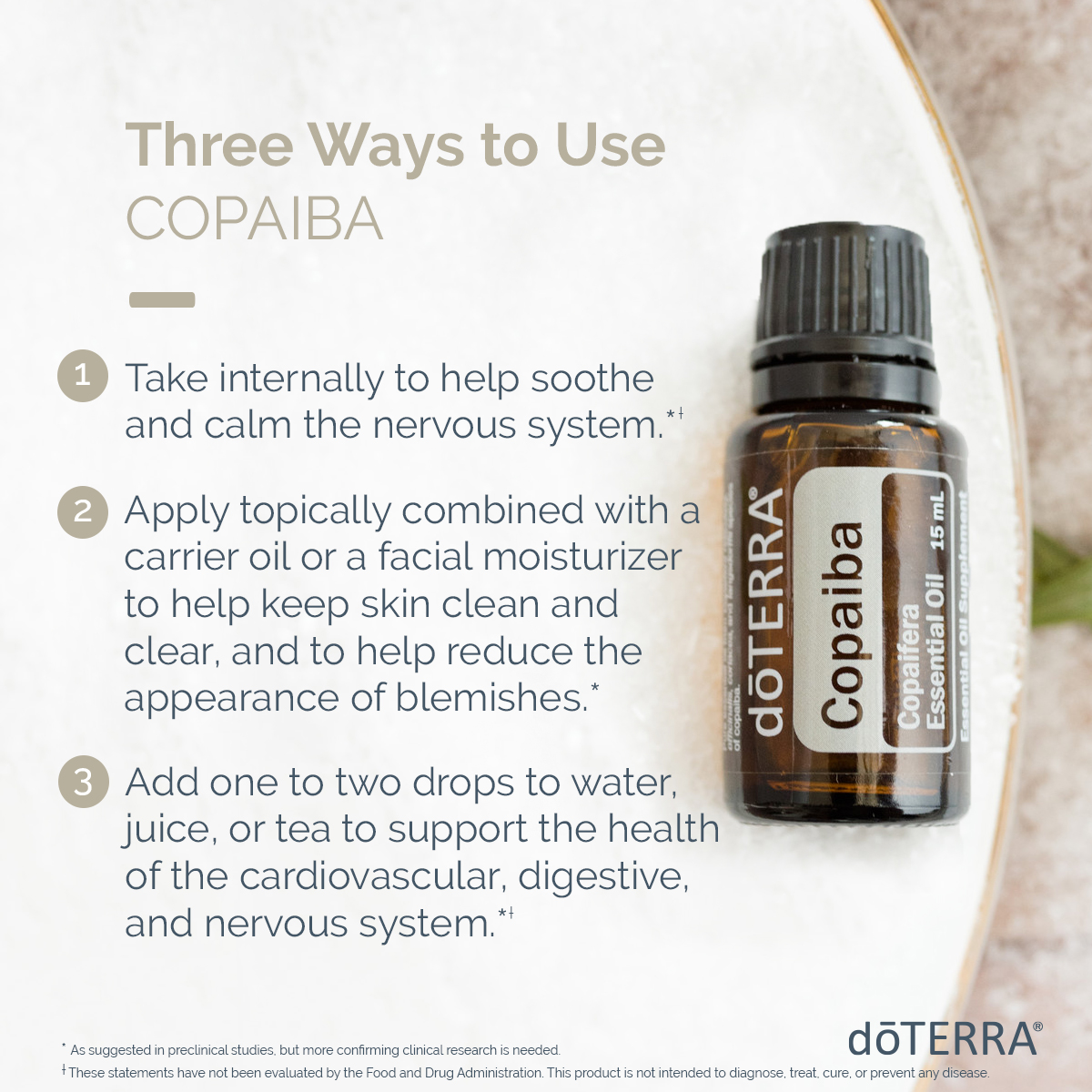 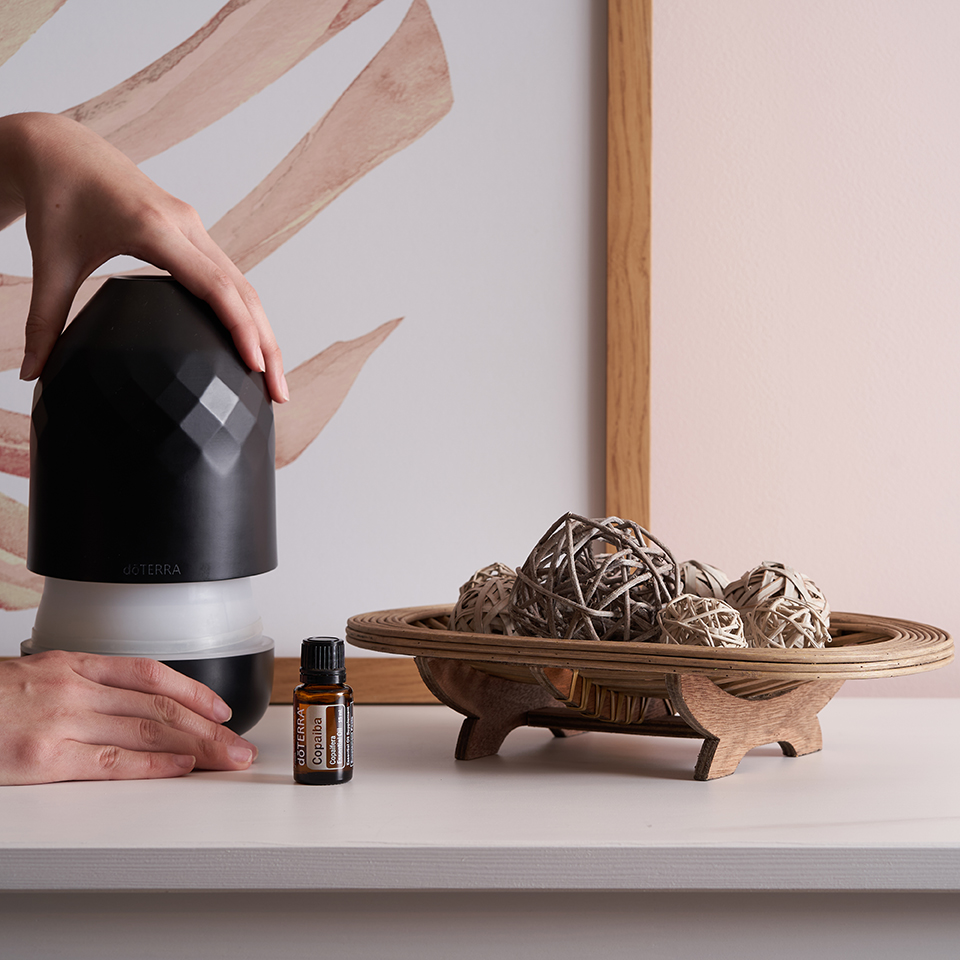 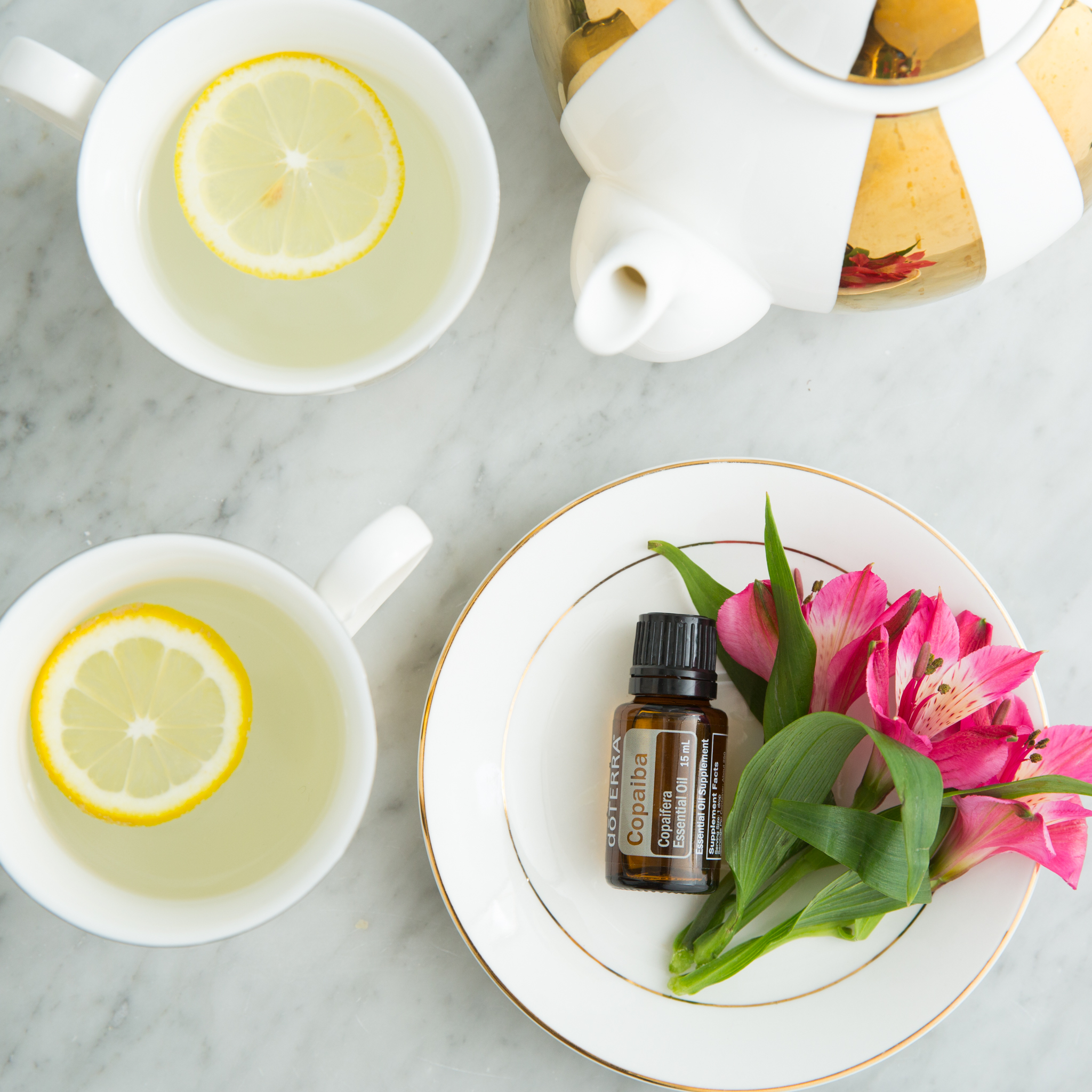 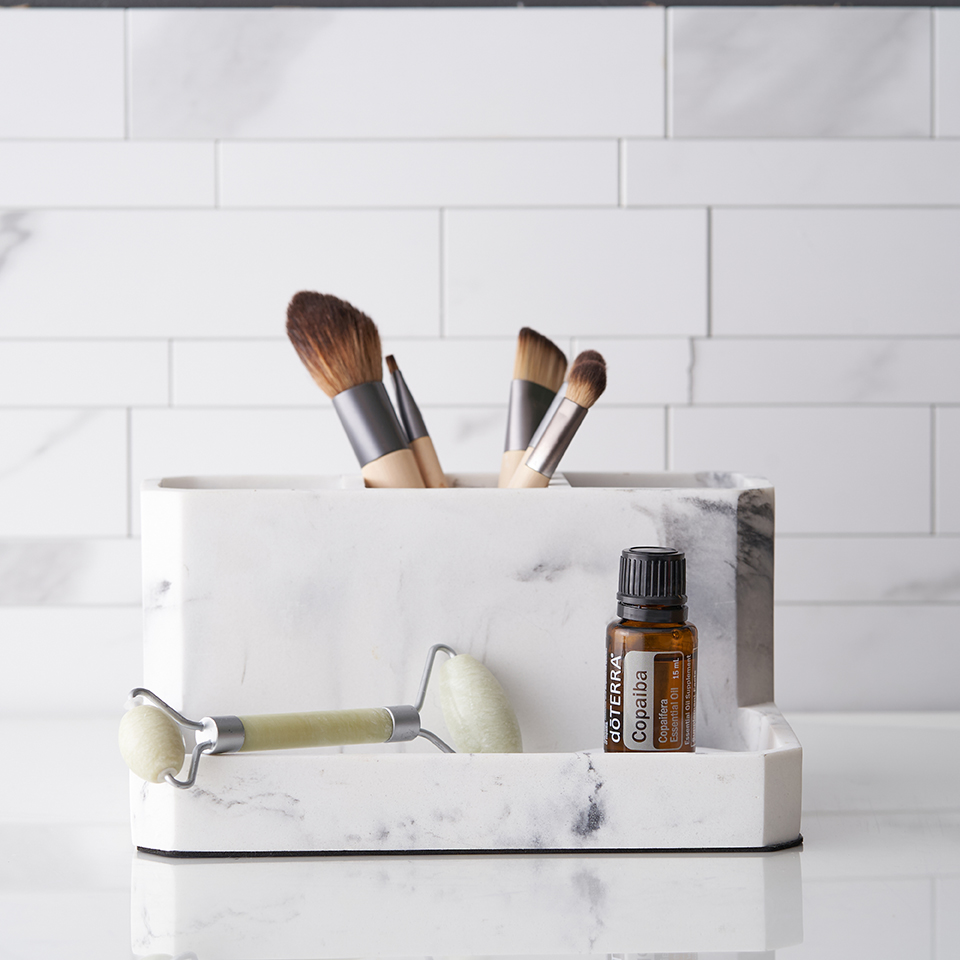 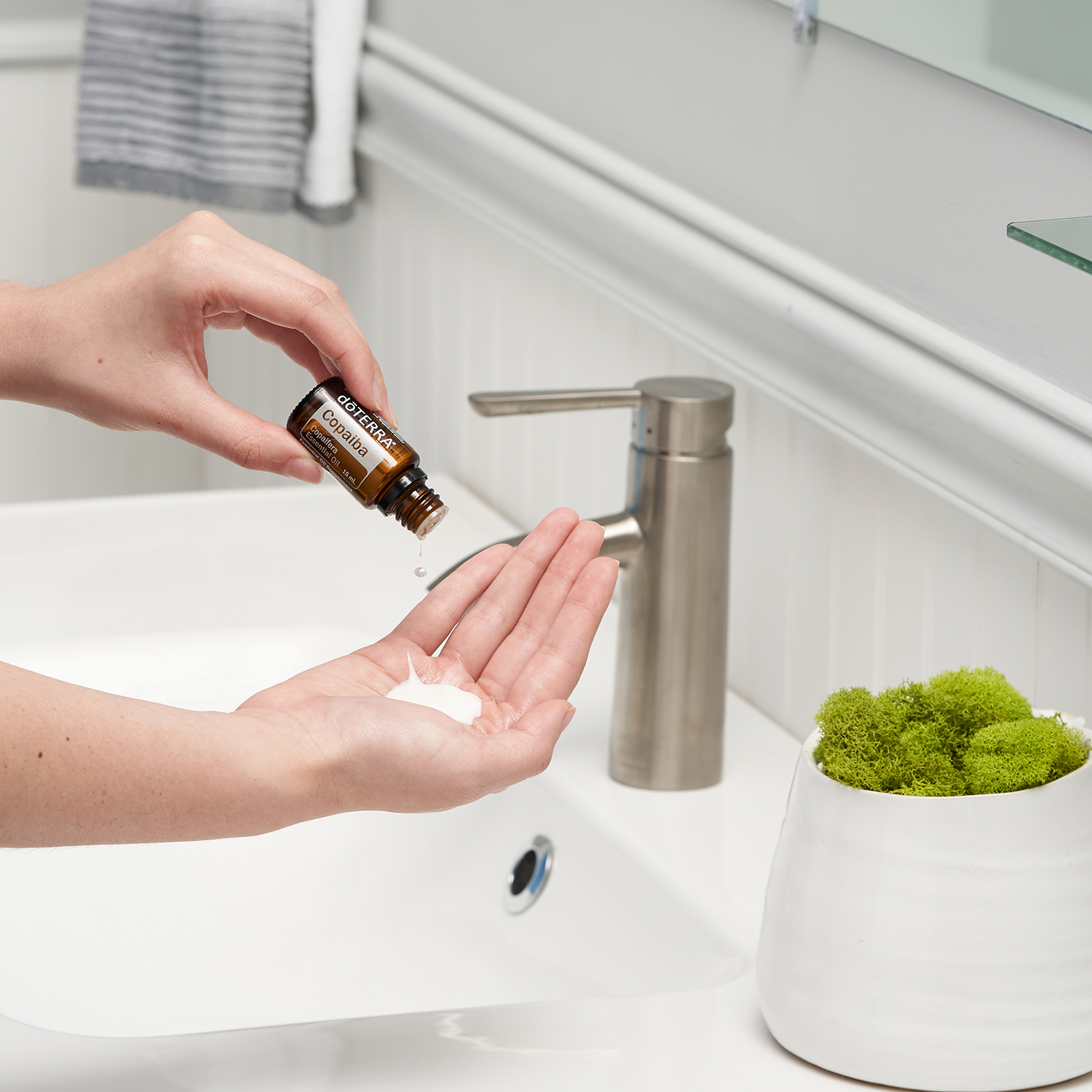 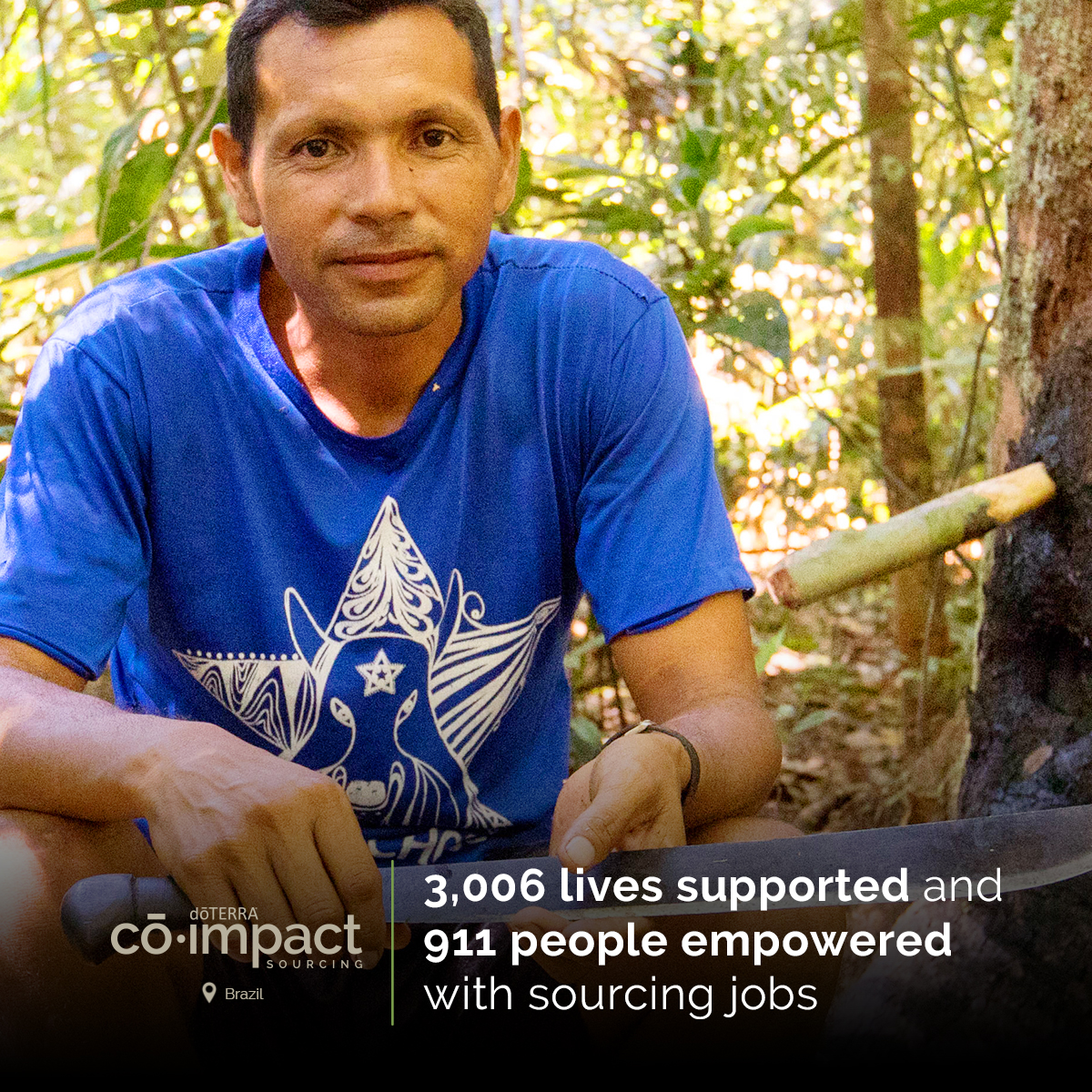 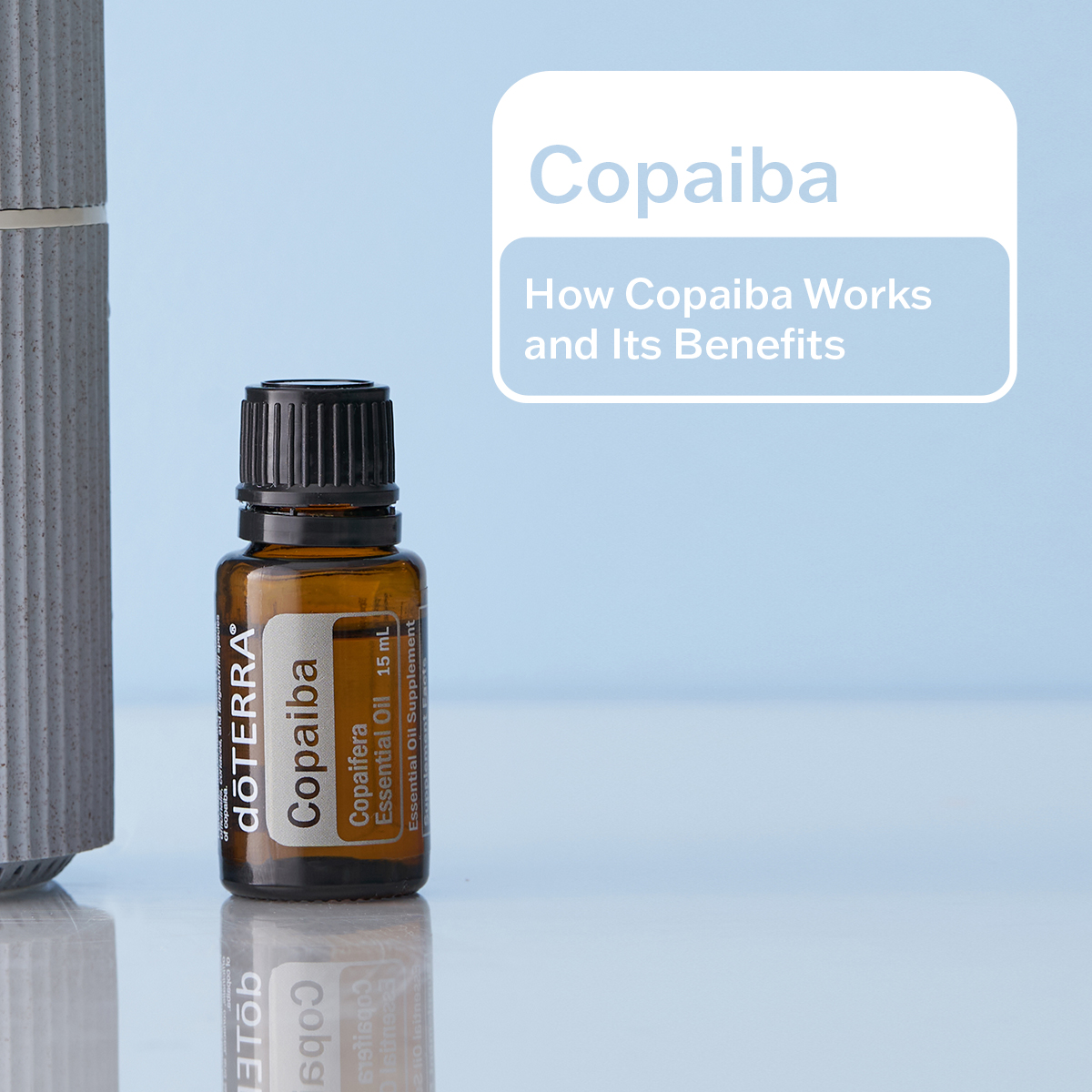 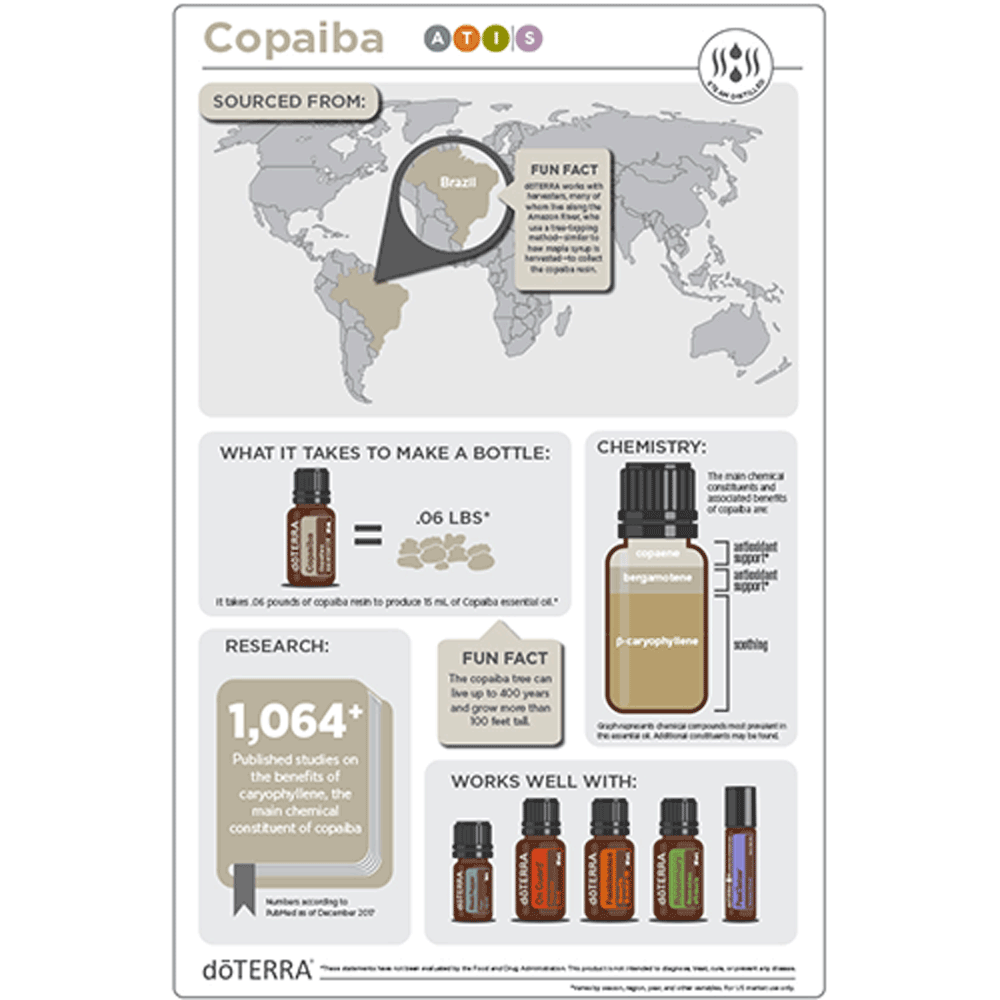 Copaiba Oil, similar to Black Pepper, has a soothing aroma and, when taken internally, supports a healthy cardiovascular, immune, digestive, and nervous systems.† 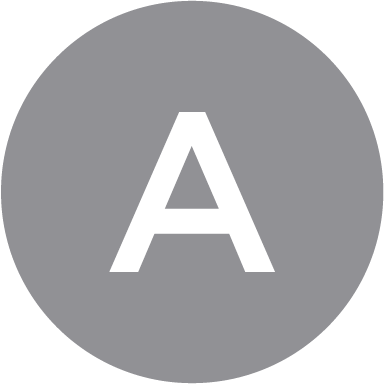 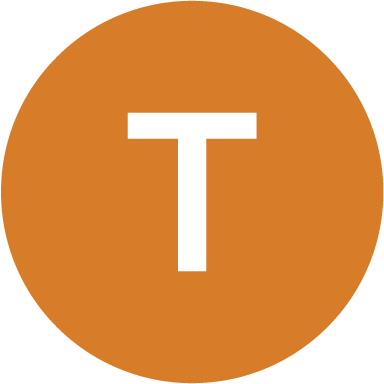 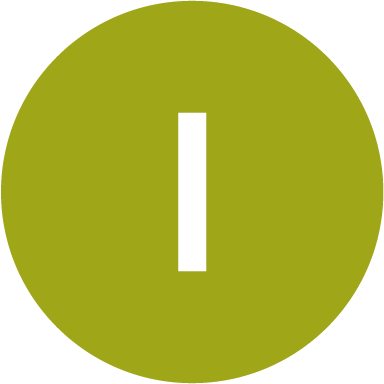 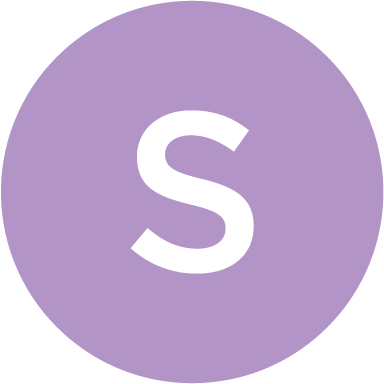 Copaiba essential oil is derived from the resin of the copaiba tree, which can grow upwards of more than 100 feet and can be found in tropical South America. Copaiba oil is widely used in cosmetic products including soaps, creams, lotions, and perfumes. Since the 16th century, copaiba essential oil has been utilized in traditional health practices by the natives of north and northeastern Brazil. Similar to Black Pepper essential oil, Copaiba can help soothe anxious feelings and it can be applied to the skin to promote a clear, smooth complexion. Taken internally, Copaiba essential oil supports the health of the cardiovascular, immune, digestive, and nervous systems.† It also helps support a healthy inflammatory response.† Copaiba can be added directly to the mouth to cleanse and soothe the gums and oral cavity. Although Copaiba does not contain psychoactive cannabinoids, the main component, β-caryophyllene, may be neuroprotective and may have cardiovascular and immune benefits when consumed.† It’s also a powerful antioxidant that promotes immune health.†

Copaiba contains the highest levels of β-caryophyllene (BCP) among currently known essential oils. An irregular cannabinoid and sesquiterpene, BCP is a potent constituent within copaiba essential oil. BCP selectively binds to CB2 receptors in the endocannabinoid system (ECS)—a signaling and regulating system comprised of enzymes, receptor sites throughout the body, and endocannabinoids produced by the body. With cannabinoid receptors found widely in the body and all major organs, the ECS acts as a major regulator of human health. The CB2 receptors in this system are of particular importance because they are mostly found within the immune system. When Copaiba is consumed, the BCP binds to these receptors to aid healthy immune and inflammatory responses.† It also influences multiple signaling pathways to promote healthy liver, digestive, kidney, heart, and brain function.† With its wide influence on key organs, BCP supports general well-being.

Diffusion: Use three to four drops in the diffuser of choice.
Internal use: Dilute one drop in four fluid ounces of liquid.
Topical use: Dilute one to two drops with a carrier oil, then apply to desired area. See additional precautions below.