The sweet, spicy aroma of cinnamon is loved around the world. Cinnamon Bark oil supports healthy circulation, immunity, and the health of the urinary tract and kidneys.* Experimental research has shown that it also supports healthy metabolic function when taken internally.* 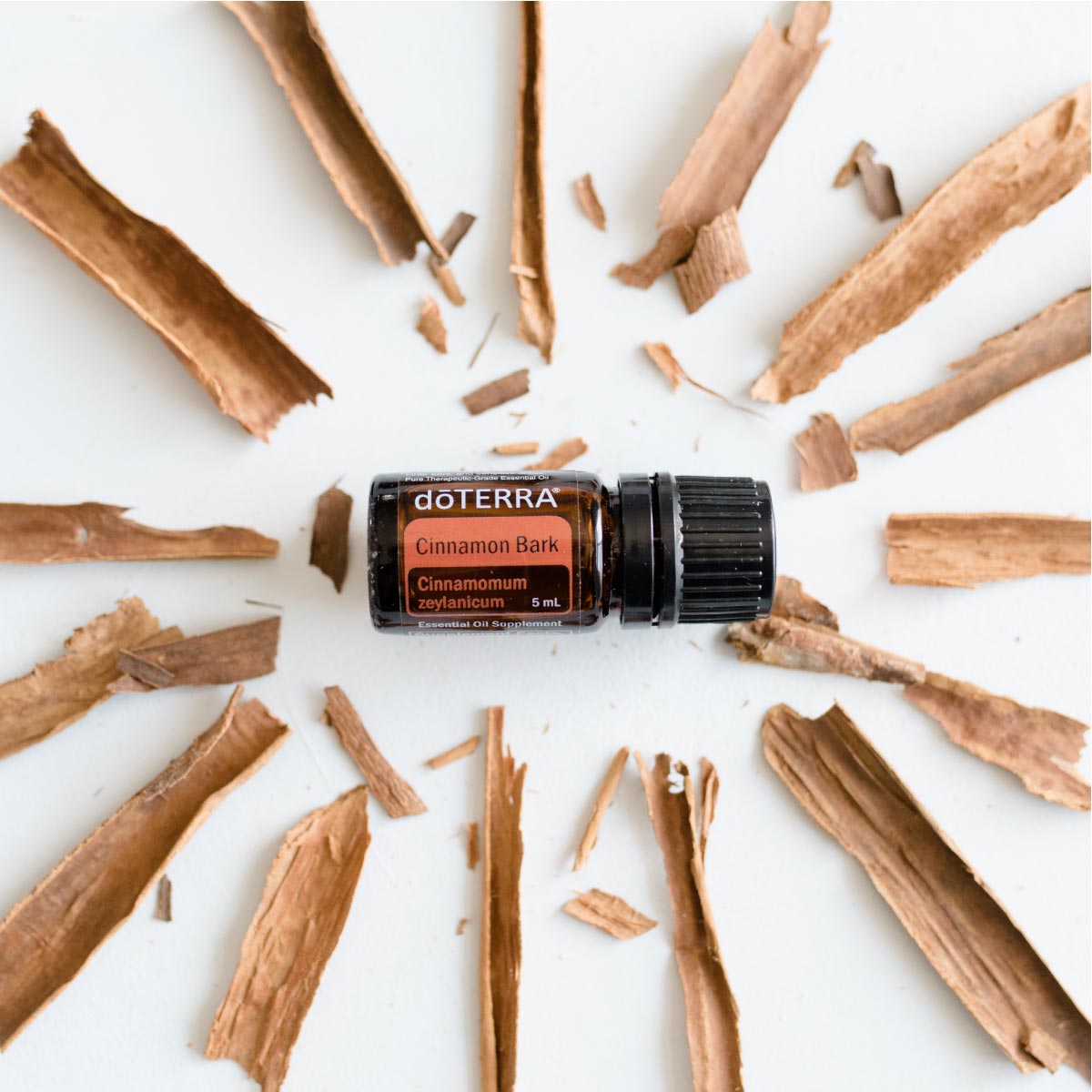 Which Cinnamon Essential Oil Is Best?

There are approximately 250 varieties of cinnamon trees that grow around the world, but true cinnamon, Cinnamomum zeylanicum, is considered the finest of these. doTERRA Cinnamon Bark essential oil is distilled from true cinnamon trees grown and harvested in Madagascar and Tanzania, where growing conditions contribute to an essential oil with a higher concentration of cinnamaldehyde.

Cinnamaldehyde supports the health of the gastrointestinal tract* and gives Cinnamon its strong cleansing properties.

How Do You Use Cinnamon Bark Essential Oil?

To take Cinnamon internally, add 1-2 drops of Cinnamon in a veggie capsule, your morning mug of tea, or a glass of water to encourage overall health and support weight management efforts.

Cinnamon freshens breath and helps maintain clean and healthy-looking teeth. For an effective mouth rinse, add one drop of Cinnamon to two ounces of water and gargle. 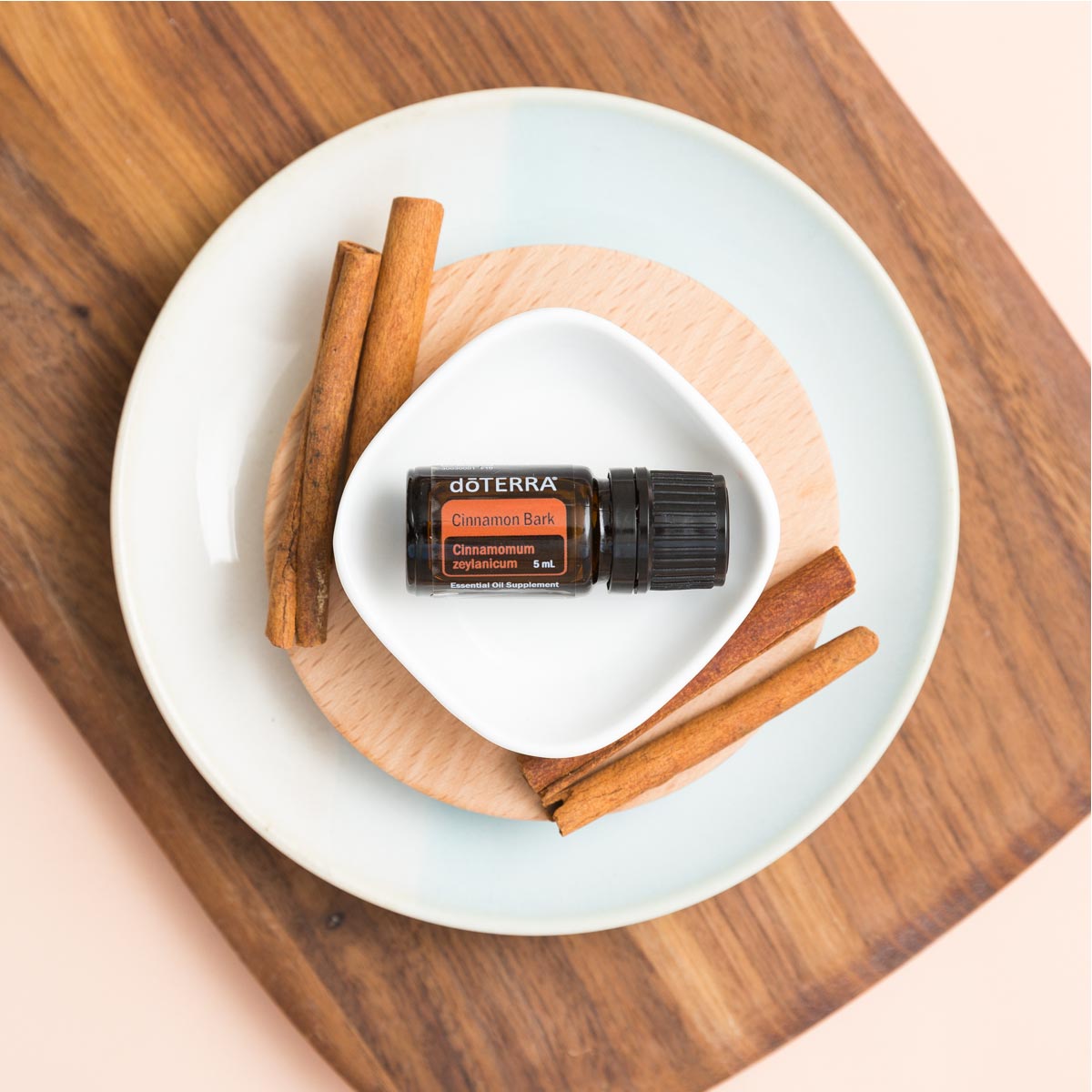 What Is Cinnamon Oil Used For?

One of the lesser known benefits of Cinnamon Bark essential oil is its powerful cleansing ability. It can be used to make a natural surface cleanser by combing with water and white vinegar.

Since Cinnamon is such a strong oil, it should always be diluted for topical use—using doTERRA Fractionated Coconut Oil, for example. The high content of cinnamaldehyde in Cinnamon creates a warming sensation on the skin, perfect for massaging cold and achy joints, but it can irritate the skin if not diluted properly. 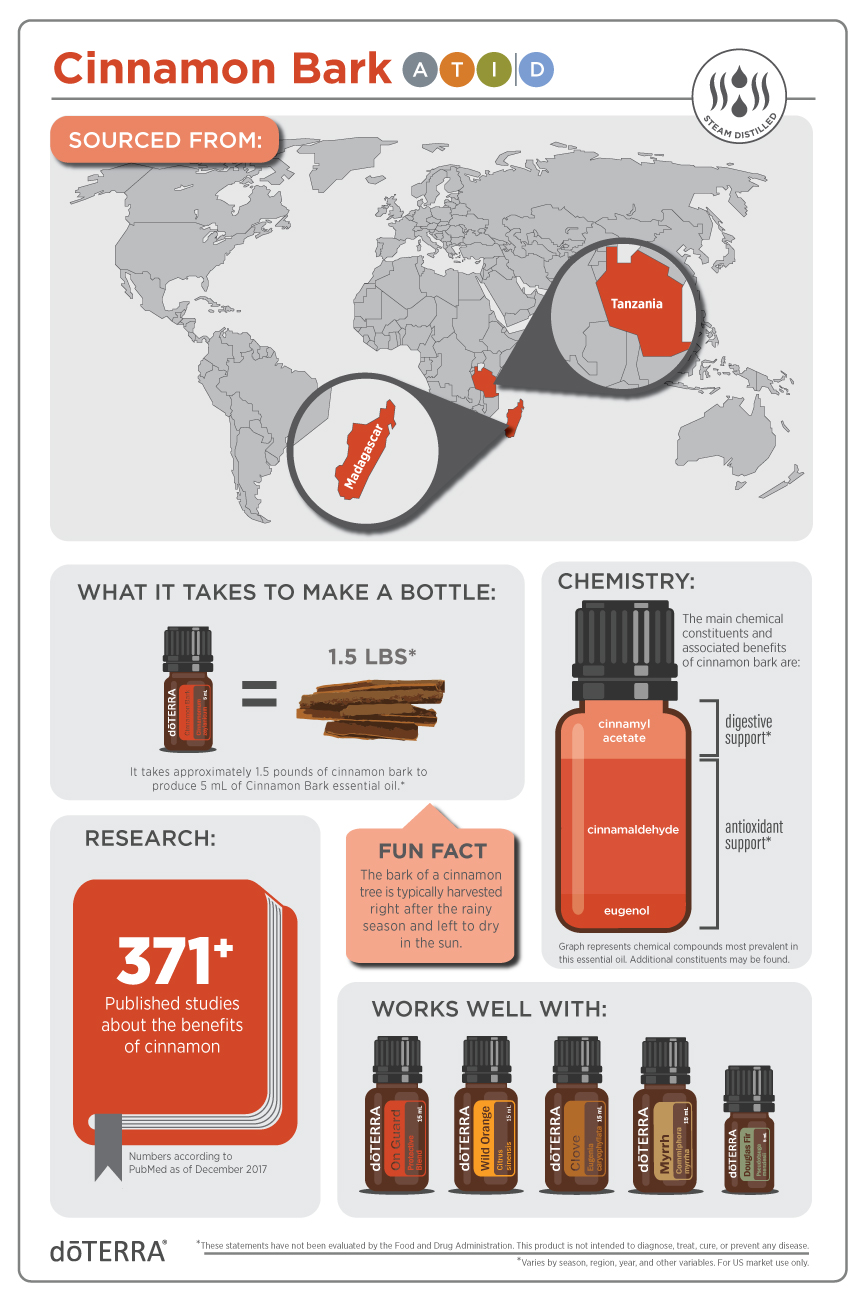 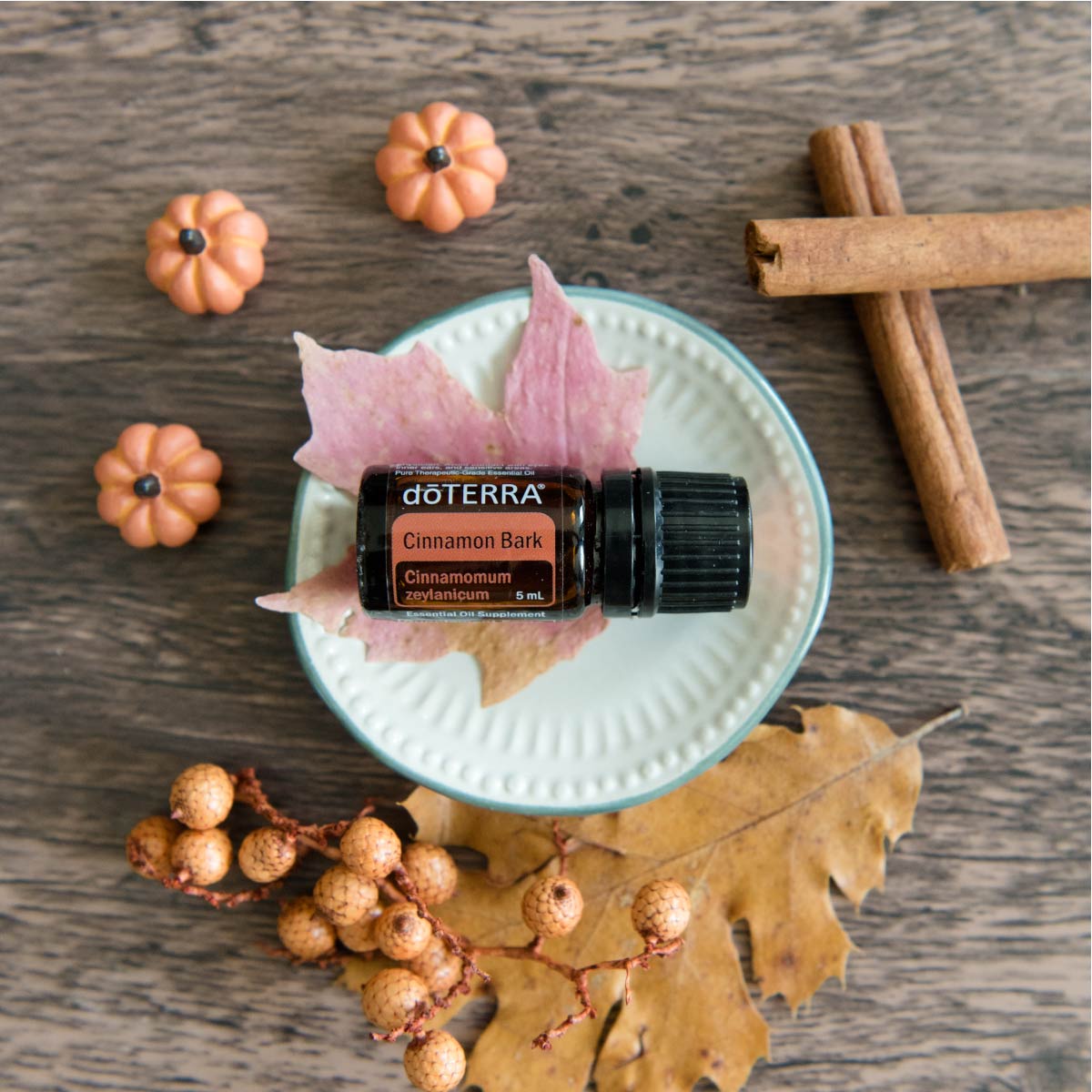