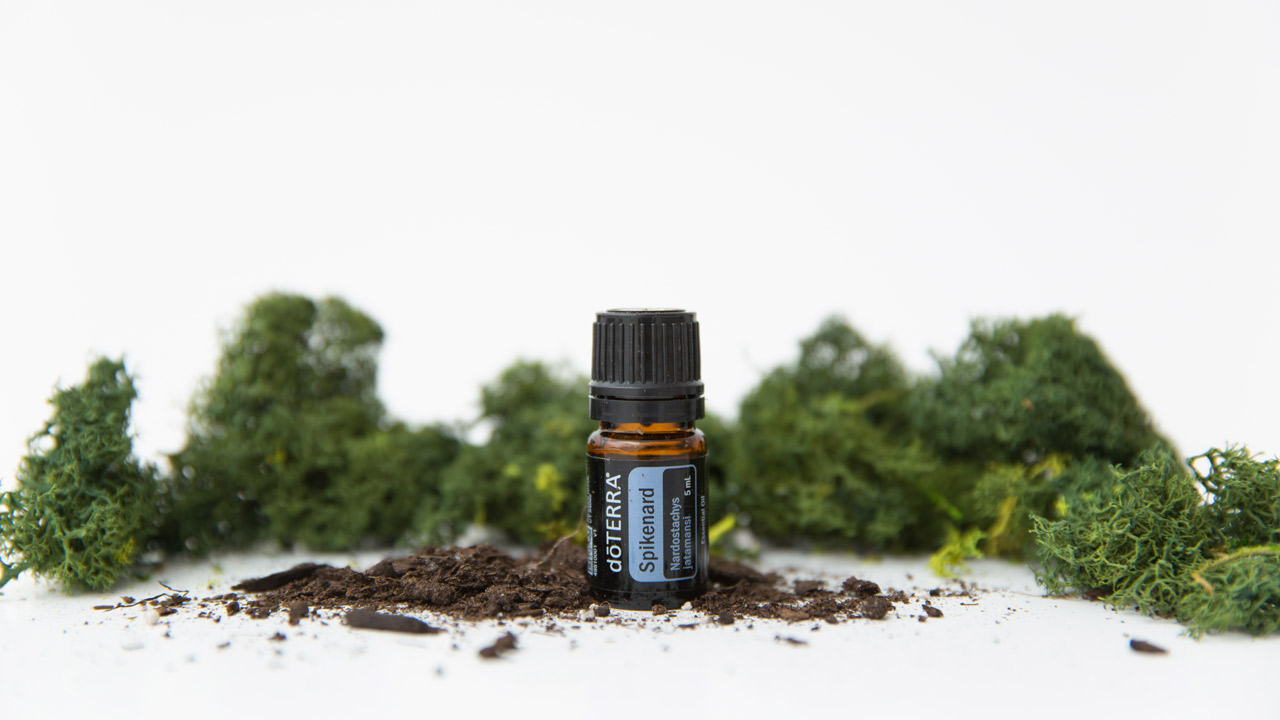 Nepal is home to two doTERRA Co-Impact Sourcing® oils, Wintergreen and Spikenard. Both are relatively recent additions—Nepalese Wintergreen was introduced just after two devastating earthquakes ripped through the already poverty-stricken country in April and May of 2015. Spikenard, introduced in 2016, is a vital part of doTERRA’s ongoing efforts to both rebuild and build up the remote villages of Nepal that were highly effected.

Nepal has a grand and storied past. It has seen centuries of ancient human history, and is home to no fewer than 4 UNESCO World Heritage Sites (currently being restored). However, its people face many challenges for two main reasons. A part comes from a long self-imposed political isolation that ended around 60 years ago and left the nation one of the least developed in the world. The other part is thanks to the physical isolation caused by the difficult mountainous terrain that pervades the land; about 75 percent is covered by mountains.

About half of the country’s exports are the agriculture of rice, corn, and wheat. However, many crops are dependent on the weather and on inefficient farming techniques. This is why it is often necessary to find other ways to make an income if at all possible. Harvesting and producing Spikenard oil is another resource for remote villages; it only grows in higher altitudes of 9,850 feet to 16,400 feet. Its harvest is restricted to only a few months a year, and is a delicate and difficult process.

doTERRA Spikenard is being sustainably harvested and produced in completely different communities from Wintergreen. The spikenard plant is only wild-harvested for 15–20 days or a few months out of the year. To ensure sustainability, as the harvesters work they put at least 10 percent of the root back in the ground so it will continue to grow year after year.

Why go to all this trouble for a rare oil? The answer is in the chemistry. Dr. David K. Hill told attendees at the 2016 convention, “When in doubt, get your Spikenard out.” This is in reference to the amazing versatility of Spikenard oil. It possesses 170 unique compounds that we have identified. This means that Spikenard essential oil is as valuable as the ancients thought—it contains almost every class of essential oil component and can be used for an enormous variety of applications. In many situations, it is a good substitute for Frankincense oil.

The ancients revered Spikenard oil as a perfume, but it also has many benefits to the skin. Incorporate Spikenard into your moisturizer to see a difference in the smoothness and softness of your skin. It also promotes a glowing complexion.

On its own, with its musky and deep scent, Spikenard might seem like an unlikely oil to diffuse. But, it supports calm and relaxed feelings and can help manage your mood. If you don’t like the smell by itself, diffuse Spikenard in a blend of oils. For example, when blended with three drops of Frankincense and four drops Lavender, two drops of Spikenard becomes a wonderful woodland blend. Or, three drops Wild Orange, four drops Douglas Fir, and three drops Spikenard are a wonderful combination of orange and wood.