Working Out Your Mental Muscles 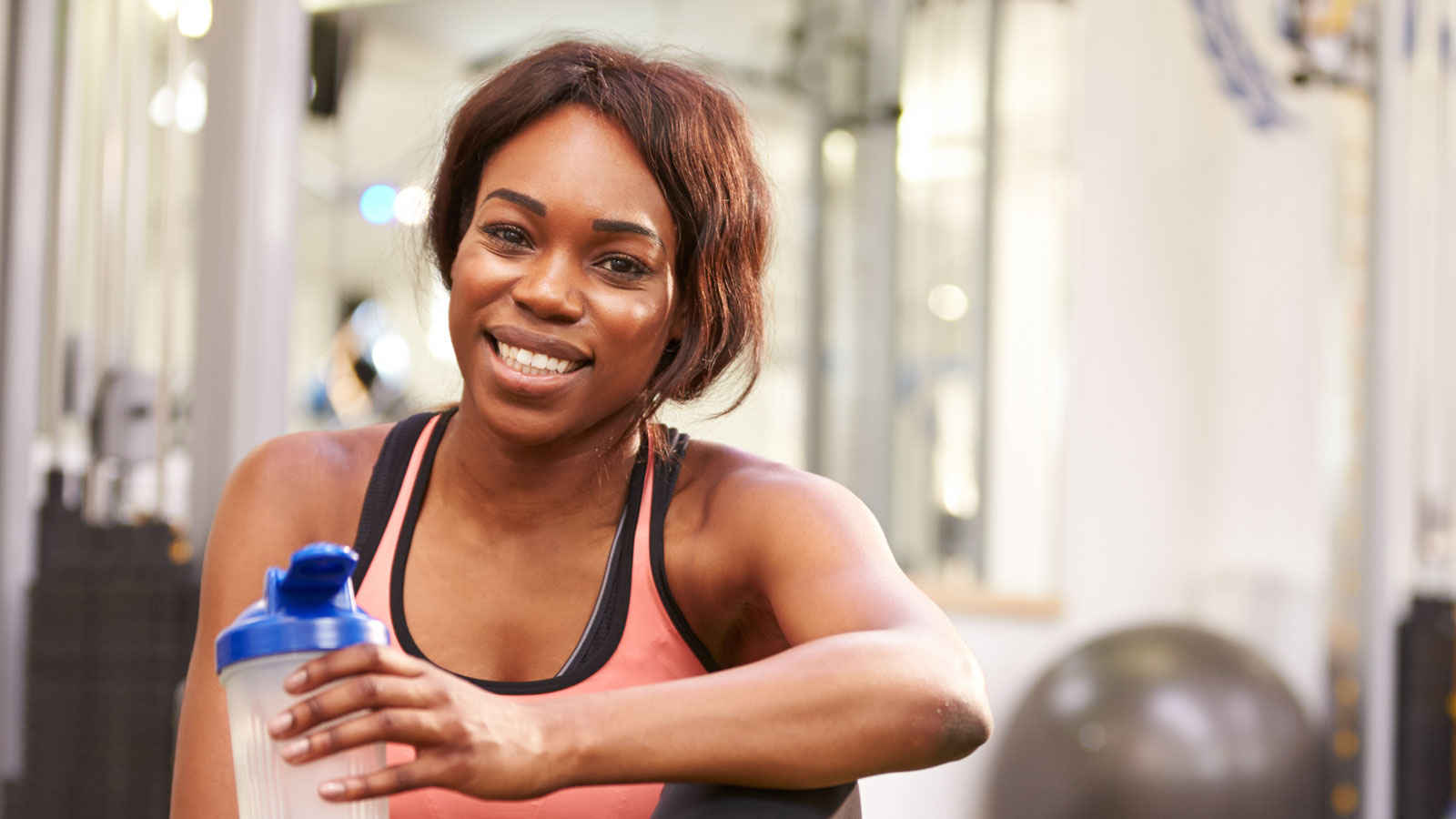 The benefits of lifting heavy things aren’t just skin deep. Contemporary research is beginning to uncover how strength training can help support well-being in a variety of new ways, particularly mental well-being. Regular strength training has been shown to be effective in addressing anxiety and depression, improving self-esteem, and even benefits cognitive skill.

A review published in the American Journal of Lifestyle Medicine examined the breadth of current research on strength training and mental health.1 Anxiety, characterized by feelings of worry, nervousness, and fear affects 15% of the U.S. population. This chronic condition can negatively impact sleep, physical health, and general mental health. Though the mechanisms are to date not well understood, a review of seven current studies concluded that strength training may result in reductions in anxiety overall. Eighteen studies investigating the benefits of strength training on depression showed varied results, but for those diagnosed with clinical depression, participation in resistance training programs was consistently associated with significant improvements. Similarly, review of the current research concluded that resistance training showed marked improvements in those suffering from low self-esteem, especially in a group being treated for medical conditions. Although little is known about the mechanisms behind these mental health improvements, the researchers hypothesized that strength training may induce a series of neurophysiological adaptations that may directly and indirectly influence mental processes.

The review also examined current literature regarding the effect on cognition and executive function—how we process sensory information and transform it into decision-making and task control. While much of the current research into resistance training and cognitive function involves its effects in older adults, it is posited that it can influence younger participants in a similar manner. Seven randomized, controlled studies found that the most evident benefits were seen in memory, specifically short-term memory related tasks. Two other reviewed studies showed that resistance training had quantifiable positive effects on executive function and decision-making.

All that sweating in the gym does more than build muscle. Modern research is beginning to demonstrate that it supports personal strength and holistic health in a variety of ways. Add strength training to your daily routine and watch your physical and mental muscles grow.

You should consult your physician or other health-care professional before starting any exercise program.