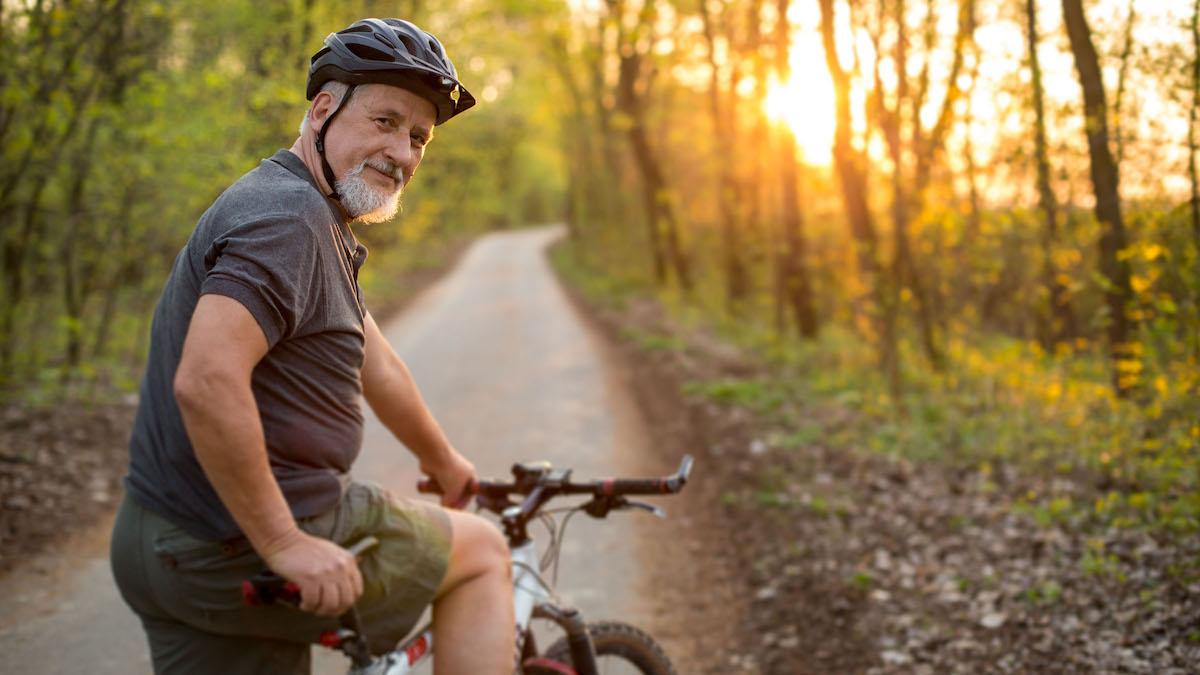 Just a few years ago, vitamin D was simply an afterthought that milk producers used to fortify their wares because it helped the body absorb calcium and phosphorous. Today, vitamin D is rapidly becoming much more than that additive to your milk. It is one of the most popular specialty dietary supplements and is being investigated for its influence on a wide range of physiological functions. Of particular interest, several studies have provided evidence that there may be a direct association between vitamin D and markers of metabolic health. A study recently published by Endocrine Abstracts suggests that the “sunshine vitamin” may even influence weight management and body composition.1-2

What Is Vitamin D?

Before discussing its possible connections to metabolic health, it is important to understand what exactly vitamin D is—because technically, it isn’t a vitamin at all, but a hormone. Along with its vital role in bone health, vitamin D is also crucial for muscular contraction and the proper function of the immune and nervous systems. The human body endogenously synthesizes vitamin D when skin is exposed to ultraviolet rays, so if you are a generally active person who spends ample time outside, you may not need any vitamin D in your diet, which is good considering there are few natural whole foods that are good sources of it.

But many people do not spend a lot of time out in the sun, live in areas of the world where there is little sunlight for long stretches of time, wear sunscreen due to other health concerns, or don’t synthesize enough vitamin D even when they do spend time in the sun. Recent research suggests that over 40% of the general U.S. population is vitamin D deficient (significantly higher in specific populations), which explains why everything from cereal to orange juice is now vitamin D fortified.3 Furthermore, increasing awareness of the prevalence of vitamin D deficiency and its importance for overall health has been identified as one of the factors in the increasing popularity of multivitamin and mineral supplements.

As discussed at the 2018 European Society of Endocrinology conference, Dutch researchers analyzed data from a population-based study of weight trends, to determine the association between serum vitamin D levels, weight, overall levels of body fat, and the composition and location of the adipose tissue. Visceral fat, the adipose found around the midsection that surrounds vital organs, was of particular interest as research has suggested it has greater health implications than the outer (subcutaneous) layer of fat. After adjusting for various influencing factors, including physical activity and time spent outdoors, using linear regression software the researchers gathered data that suggested that serum levels of vitamin D were highly correlated with body fat, especially levels of visceral fat.

In both men and women, they found that amounts of both total and abdominal (visceral fat) were associated with lower levels of vitamin D, with the most statistically significant finding being the connection between vitamin D status and visceral fat in males. The researchers are planning future investigations to get to the bottom of this chicken or the egg dilemma. Is a lack of vitamin D predisposing individuals to store fat in a manner that may have the most negative health implications? Or do high levels of body fat, and especially visceral fat, decrease serum vitamin D concentrations?

Whether vitamin D is the chicken or the egg in this scenario, serum vitamin D levels are clearly a more important biomarker of health and well-being than previously thought. So if you are looking for surefire ways to promote optimum health*, take advantage of the summer sun and move your workout outside, and don’t forget your daily doTERRA Lifelong Vitality Pack® supplements. With Microplex VMz® and xEO Mega both offering 800 iu of vitamin D (for a total of 1600 iu) in the form of highly bioavailable vitamin D3-Cholecalciferol, there is no more convenient way to ensure you are meeting your body’s vitamin D needs than supplementing your diet with doTERRA Lifelong Vitality Pack.