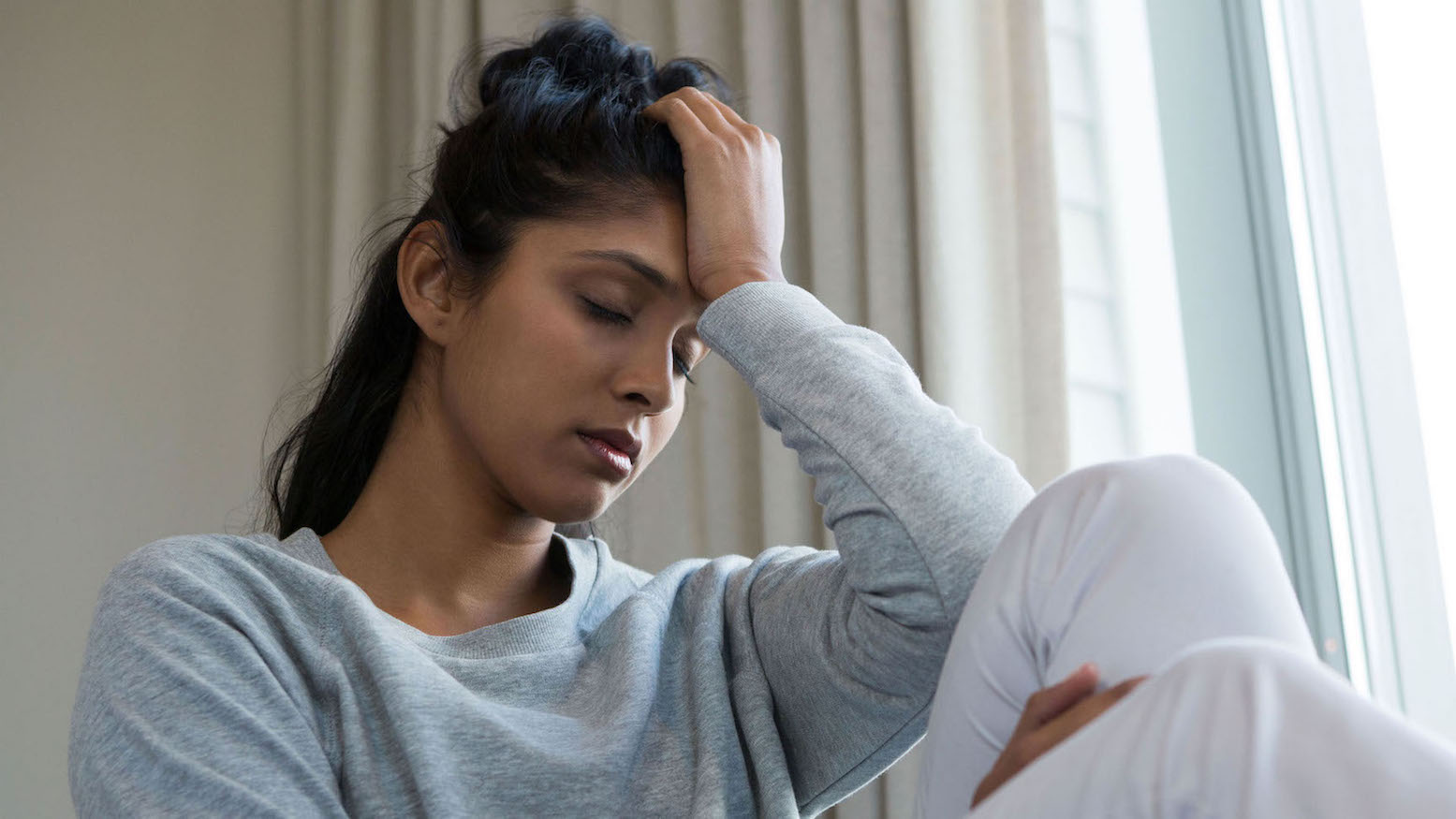 There are so many misconceptions in nutrition and health, but one of the few scientifically-substantiated and generalizable recommendations is that we could almost all benefit from decreasing our intake of sugar. With its inclusion in pretty much every processed food, limiting sugar consumption is often easier said than done, but a recently published study suggests there may be a way to do so (literally) in your sleep.

The importance of sleep in overall health has been historically greatly undervalued. Research is beginning to discover that adequate sleep has significant influence on the function of pretty much every body system. The National Institutes of Health now recommends 7.5–9 hours of sleep to fully go through the NREM-REM cycles and effectively restore your body and mind for optimum health. Using functional magnetic resonance imaging (fMRI), recent studies have also provided some insight as to how sleep deprivation influences our dietary decisions.

In this latest study, researchers aimed to investigate if improving sleeping habits might result in decreased visits from the sweet tooth fairy. Researchers recruited 42 adults, aged 18–64, who were otherwise healthy, but characterized as habitual “short sleepers”. Based upon wrist actigraphy (a watch that monitors gross motor activity), “short sleepers” averaged 5–7 hours of sleep per night.1 Participants were randomized into a sleep extension group, which received behavioral consultation sessions focusing on sleep hygiene, and a control group, which received no intervention and were asked to maintain their current sleeping habits. Metrics of sleep hygiene, including time in bed and overall sleep duration, were monitored throughout the course of the study, both by wrist actigraphy and sleep diaries.

To monitor the effects of the sleep intervention, researchers gathered pilot data regarding biomarkers of health and related behaviors, including food diaries, physical activity diaries, resting and total energy expenditure, and markers of cardiometabolic health. Improvement in sleep behaviors were as expected: over the course of the 4-week trial, those in the intervention group averaged 55 more minutes in bed and 21 more minutes of actual sleep time than those in the control group. Of more interest, the intervention group showed marked improvements in overall dietary behaviors, including averaging a daily decrease in sugar consumption of nearly 10 grams. There were no observed or otherwise statistically significant changes in the sleeping or dietary behaviors of the control group.

While researchers noted that there is the possibility that the substantial decrease in sugar intake was due in part to the Hawthorne effect (modification of behavior as a result of one being aware that they are being observed), there is another logical and scientifically validated possible explanation: our brain. Previous research shows that sleep deprivation actually inhibits activity of the frontal lobe, the part of the brain associated with reward response.2 These results add to the growing body of evidence that improving sleep behaviors may directly decrease food cravings, decreasing risk for various metabolic-related conditions, and improving overall health and well-being.

Science continues to confirm the notion that optimum health is the result of adherence to the principles of the doTERRA Wellness Lifestyle Pyramid. If you are finding it increasingly difficult to fight off those sugar cravings, try diffusing your favorite calming essential oil and taking 1–2 doTERRA Serenity® Restful Complex Softgels and sleeping your way to improved dietary habits.