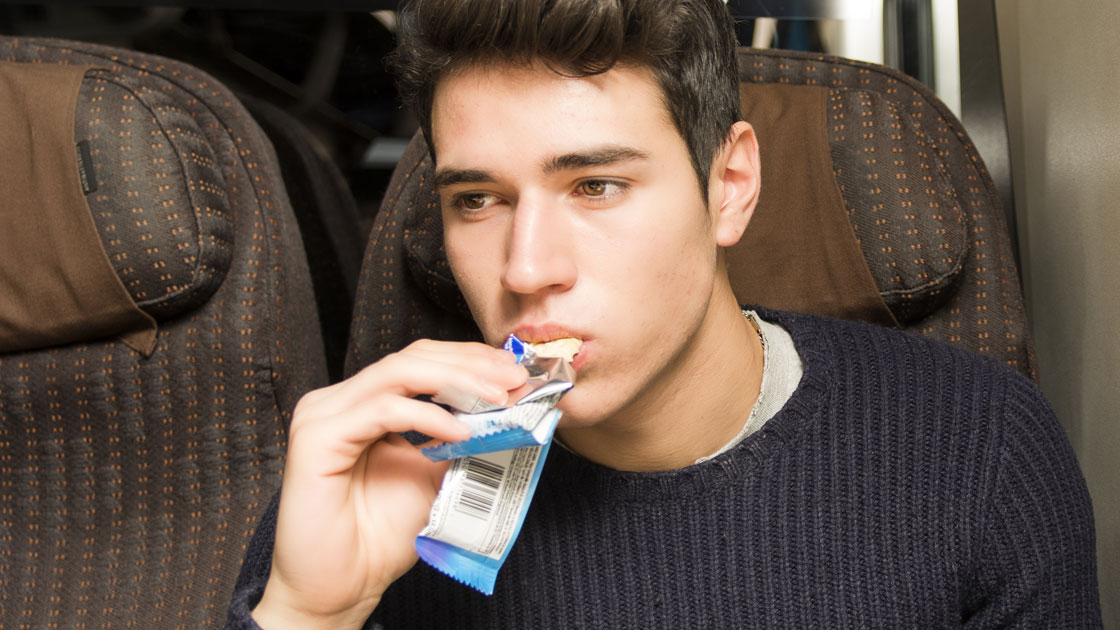 
“Healthy” foods are better for us, right? Recent research has shown that people will often eat a larger portion of a food simply because it is labeled as healthy, which ultimately results in weight gain.
In a study aimed at examining variance in portion size, perceived intake, and anticipated consumption guilt (ACG), researchers presented 186 participants with various food choices. For breakfast, the participants were offered both a standard cereal and a cereal labeled as “healthy,” but both cereals were actually the same. Later with lunch, participants were offered a side of coleslaw, one bowl unlabeled and the other labeled as “healthy.” Again, both options were actually the same. Portions were measured and following the completion of the meals, participants were asked to complete a questionnaire about the experience. The participants who opted for the cereal and coleslaw labeled as “healthy” consumed larger portions, but perceived the portions to have fewer calories than the standard version and experienced less consumption guilt. Researchers theorized that labeling things as “healthy” provides consumers with a false sense of reality. While the label may actually refer to added vitamins and minerals or the core ingredients coming from a different source, consumers assume that it also means lower calories, which can encourage larger portions and better feelings about consumption.
Food labels can be misleading and often alter our normal daily eating habits because of a perceived difference in energy density. There is a simple way to avoid the behavioral changes often associated with food marketing labels: avoid them. For best results, pay attention to the actual listed nutrition information or focus your diet on whole unprocessed food, which generally has no label at all.