Overeating and the Brain 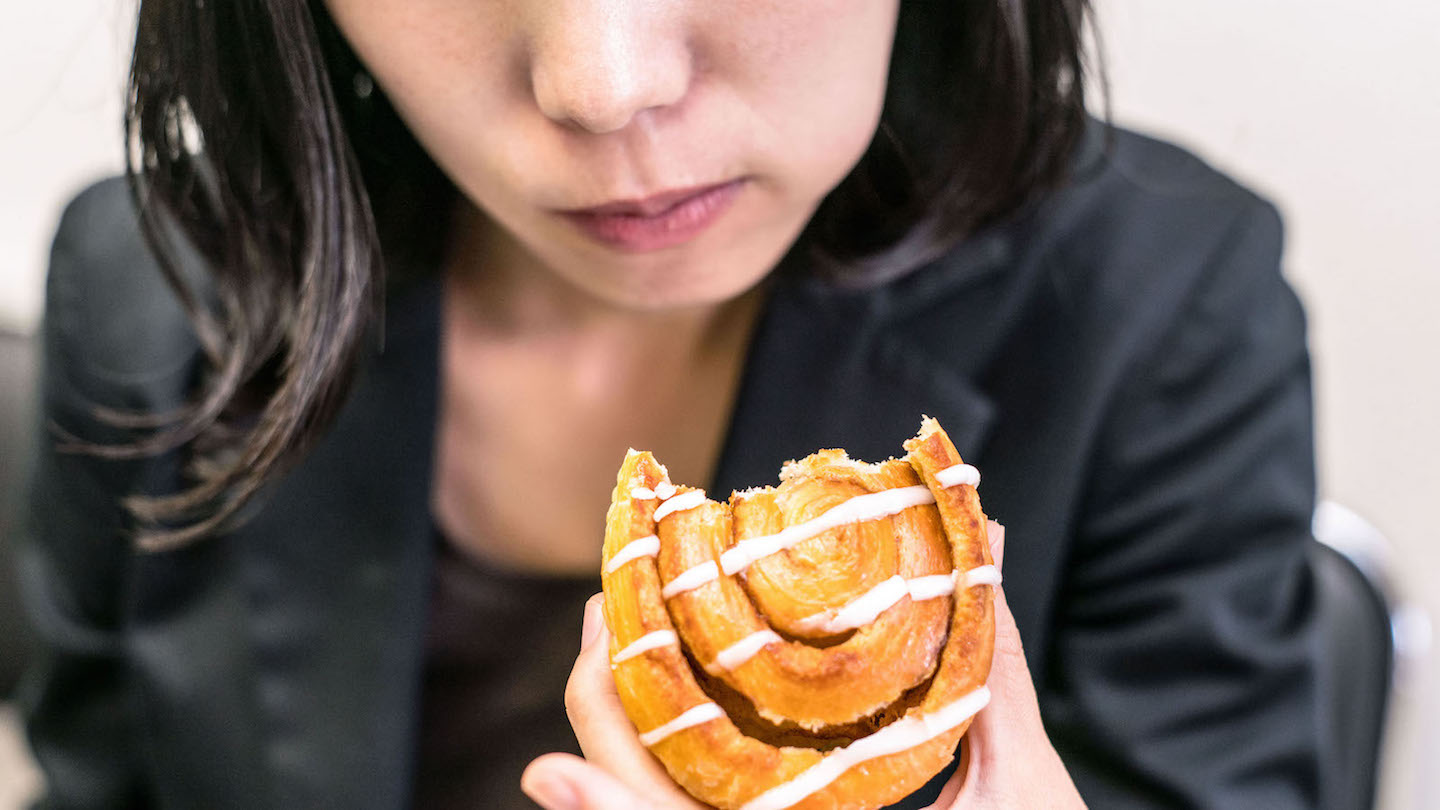 Zona incerta. This little-studied part of the brain is a region of gray matter located below the thalamus. While it is theorized that it may be involved in various manners of sensory input, pain, and the sleep-wake cycle, it is one of the least understood regions of the brain and its functions are almost totally unknown. But a recently published study suggests that the zona incerta may be a significant factor in why we seem to blow through an entire bag of potato chips if we’ve skipped a few meals or as we wind down from the day in front of the TV.

While these findings provide little in the way of helping us minimize those late-night cravings, they do advance our understanding of the function of the zona incerta and how disrupting hormonal homeostasis is involved in satiety and weight management. Further research is planned examining GABA zona incerta neurons and their influence on eating behaviors. Until then, before you head to the refrigerator, don’t forget to take advantage of the satisfying aroma of Grapefruit essential oil by adding a few drops to your diffuser.2,3