Long-Term Stimulant Use and Sleep 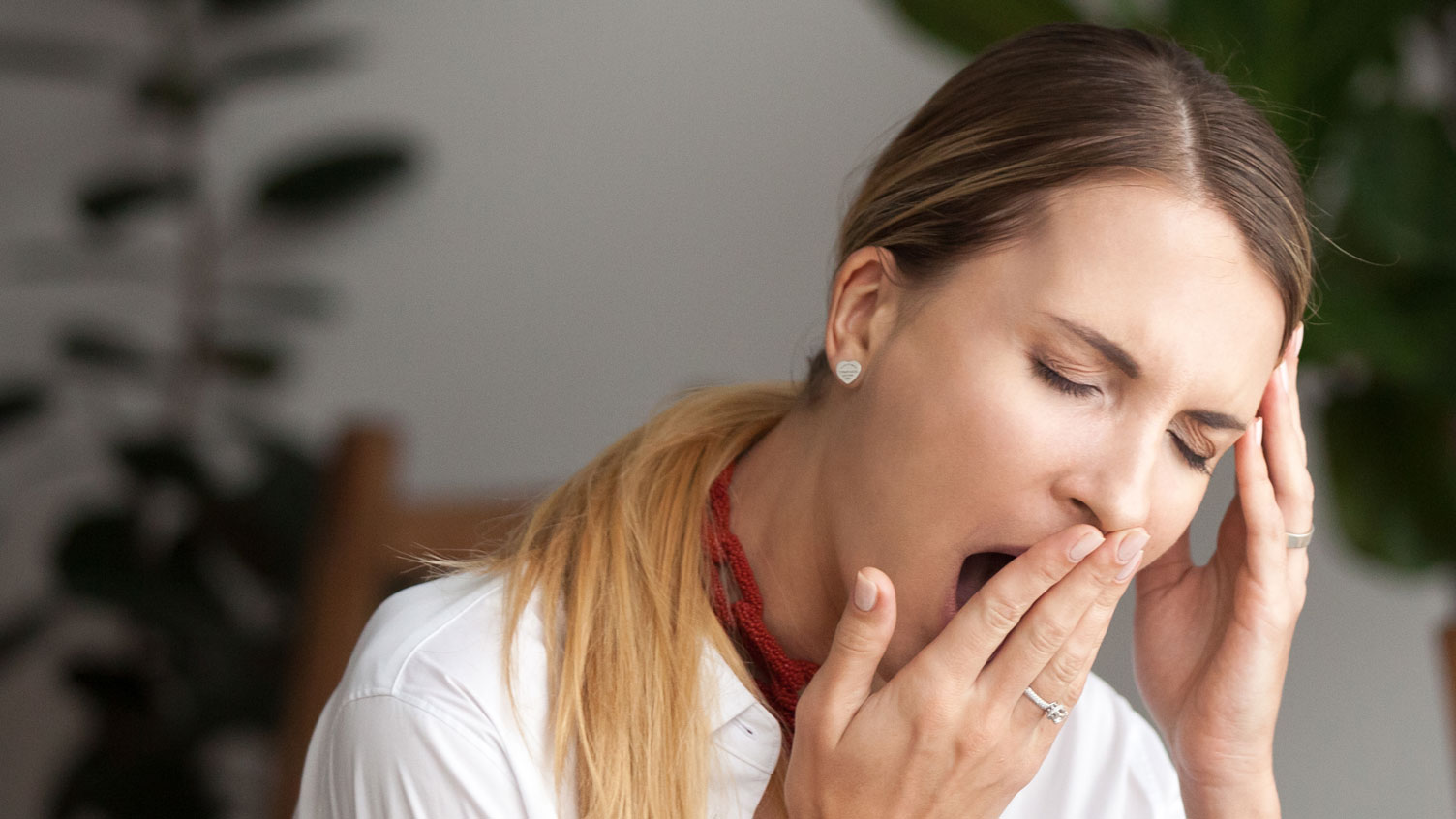 Whether it’s getting up for work after a late night with a sick child or needing a boost to get through a tough workout, we all have those times when we need a little something to get us going. Studies have shown that caffeine, and other stimulant, consumption has progressively increased over the past three decades, with most of this increase coming in the form of beverages1. The immediate effects are obvious, but what do we know about the long-term implications of regular use of stimulants?

In a recently published longitudinal study on cognitive aging and dementia, researchers evaluated the long-term patterns and amounts of caffeine consumption and its correlation with sleep quality2. A total of 162 normally healthy elderly participants were tracked and interviewed regarding their caffeine consumption and sleep behavior, then had the volume of their pineal gland measured through magnetic resonance imaging. The pineal gland is the organ that resides within the brain and produces melatonin, the hormone that regulates our sleep and wakefulness patterns. The smaller the pineal gland, the less melatonin is secreted and the less effective it is at promoting proper sleep cycles. Using multiple methods of statistical analysis, the researchers then examined the correlation between caffeine consumption, pineal gland volume, and sleep quality. The data suggested that caffeine consumption was associated with smaller pineal glands (those who 2 cups of coffee per day had, on average, pineal glands with 20% less volume than those who consumed no coffee), worse sleep hygiene (based upon the Pittsburgh Sleep Quality Index), and higher levels of sleep deprivation. Though the study was corollary in nature and did not prove that long-term consumption of stimulants directly negatively impacts sleep quality, it does provide a basis for future research. In particular, the researchers hope to conduct further studies to examine how the decreased pineal gland volume associated with long-term caffeine consumption may affect risk for cognitive impairments as we age.

Although there is a vast amount of clinical data on the immediate negative repercussions of stimulants on sleeping patterns, this is believed to be the first investigation of the long-term effects of daily caffeine consumption on sleeping behaviors later in life3. Sleep is one of the foundations of the doTERRA Wellness Lifestyle Pyramid, and with modern scientific research, we are discovering just how important sleep is for long-term health and well-being.

If you need a quick uplifting boost but are concerned about the possibility of upsetting sleeping patterns that may come with stimulant use, consider integrating Mito2Max® Energy & Stamina Complex into your daily supplement regimen or putting a few drops of Peppermint essential oil in your palms and directly inhaling for a quick, caffeine-free, pick-me-up.