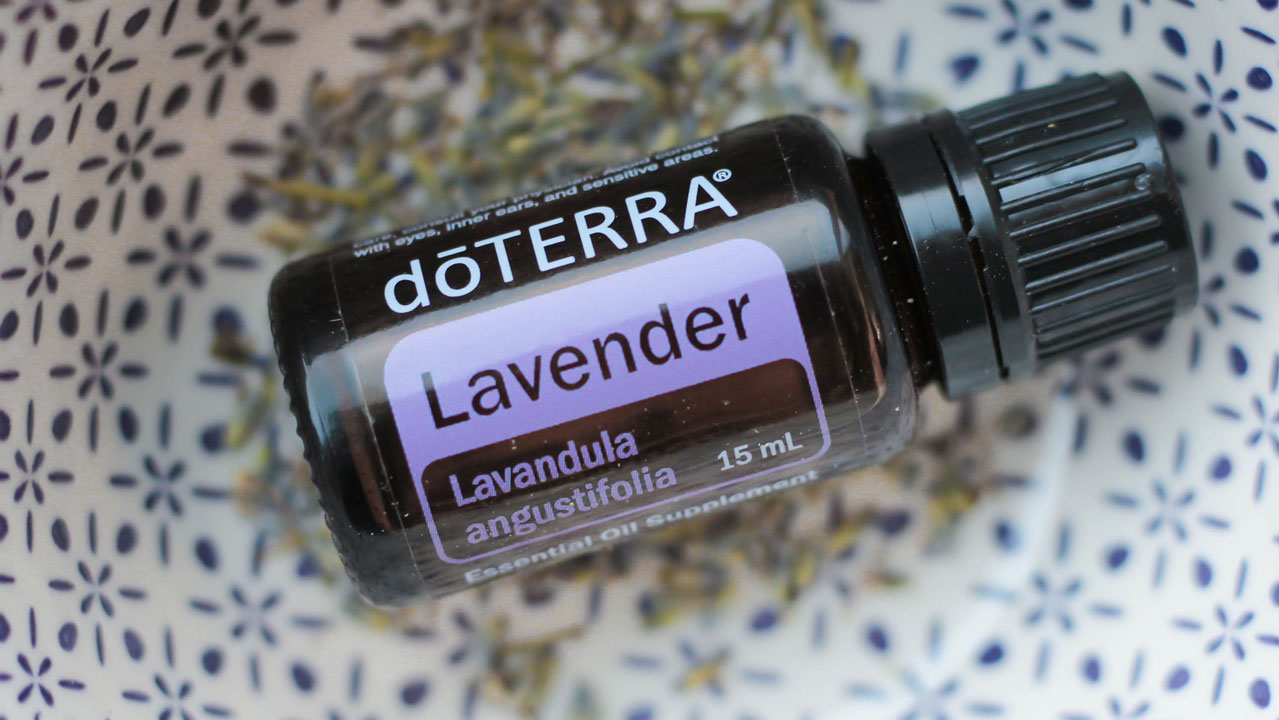 Spanish and Danish researchers recently collaborated in a study investigating the effects of Lavender (Lavandula angustifolia) essential oil on the central nervous system (CNS).1 It is common knowledge that Lavender has soothing effects, supports a healthy nervous system, and promotes healthy sleep, but its precise mechanisms of action have remained elusive.* In this study, the scientists examined the effects of Lavender on CNS targets known to regulate cognition and mood.

The biological targets in this study were the enzyme monoamine oxidase A (MAO-A), the serotonin transporter gamma-amino butyric acid receptor type A (GABAA receptor), and the N-methyl D-Aspartate receptor (NMDA receptor). While the researchers did not find any activity of Lavender on GABAA or MOA-A, they did observe interactions with both the NMDA receptor and the serotonin transporter.1

In one of their experiments, Lavender was found to displace CPG39653, a known ligand of the NMDA receptor, in a dose-dependent manner.1 NMDA receptors are important in processes such as learning and memory. They also play a role in CNS hyperexcitability and neurotoxicity.2 Blocking NMDA receptors can help calm the CNS. The results from this particular experiment support the hypothesis that Lavender’s nerve-calming effects may be due to its ability to modulate NMDA receptors.1

These compelling results validate the use of Lavender essential oil for its soothing and calming effects as well as its ability to help promote sleep.* This study is yet another instance of science confirming the traditional use of essential oils.