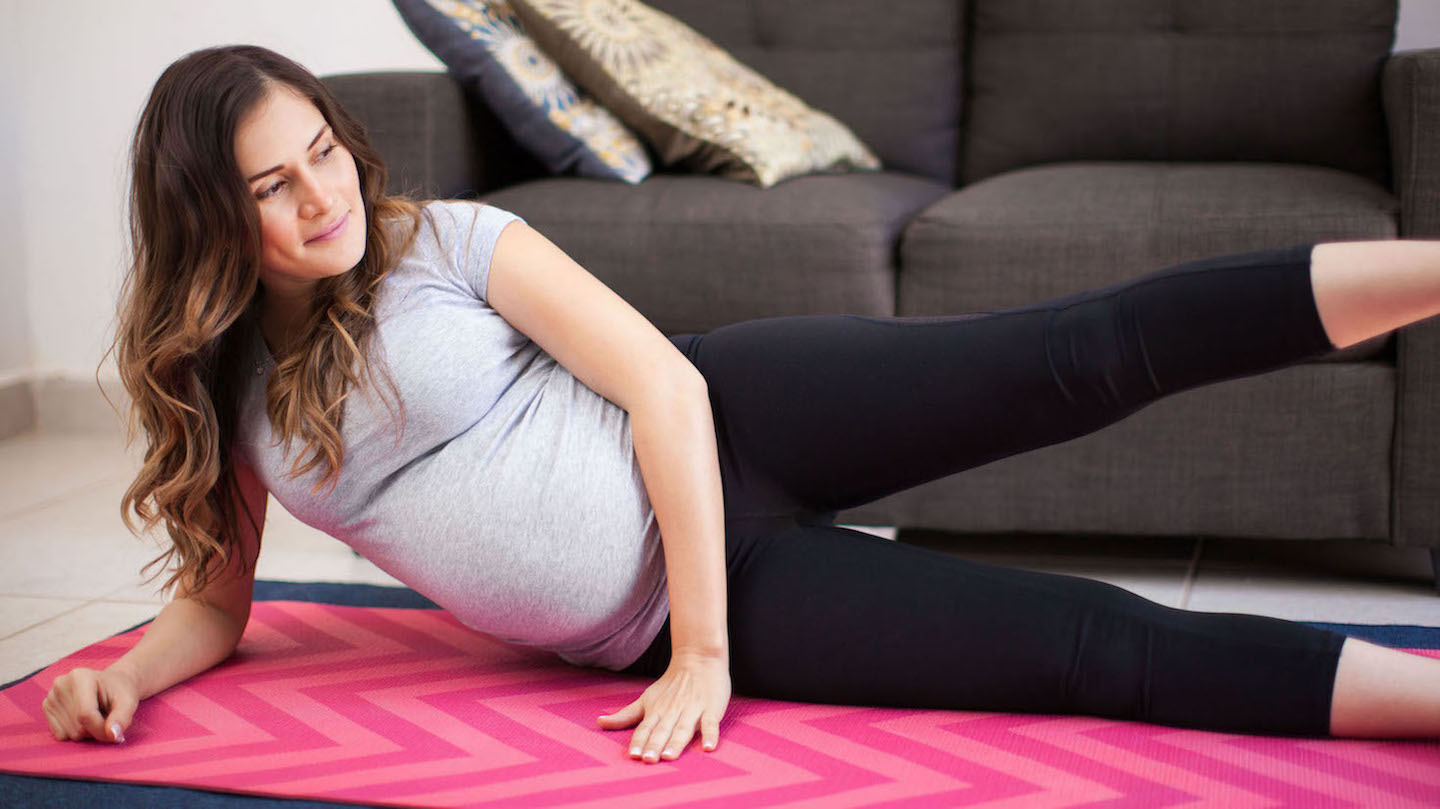 Summary: Higher levels of exercise during pregnancy may lower the chances of having an acute cesarean delivery.

Researchers analyzed data from the Norwegian Fit for Delivery trial, which included over 600 pregnant mothers. Half of these women received dietary counseling and exercise classes twice a week; the other half received standard care only.

Their analyses showed that women with the highest level of physical activity had a significantly lower chance of having a C-section delivery compared to those with the lowest level of activity. The group that received dietary and exercise support also had a longer first stage of labor compared to the women that received standard care only. These results clearly show that exercise benefits mothers and their babies because it directly impacts the mode of delivery.

Staying active is difficult for anyone, but expecting mothers have a plethora of symptoms that may make it even more challenging to keep up with an exercise routine. Ask your doctor or midwife about using the power of aromatherapy to support a healthy lifestyle through pregnancy.