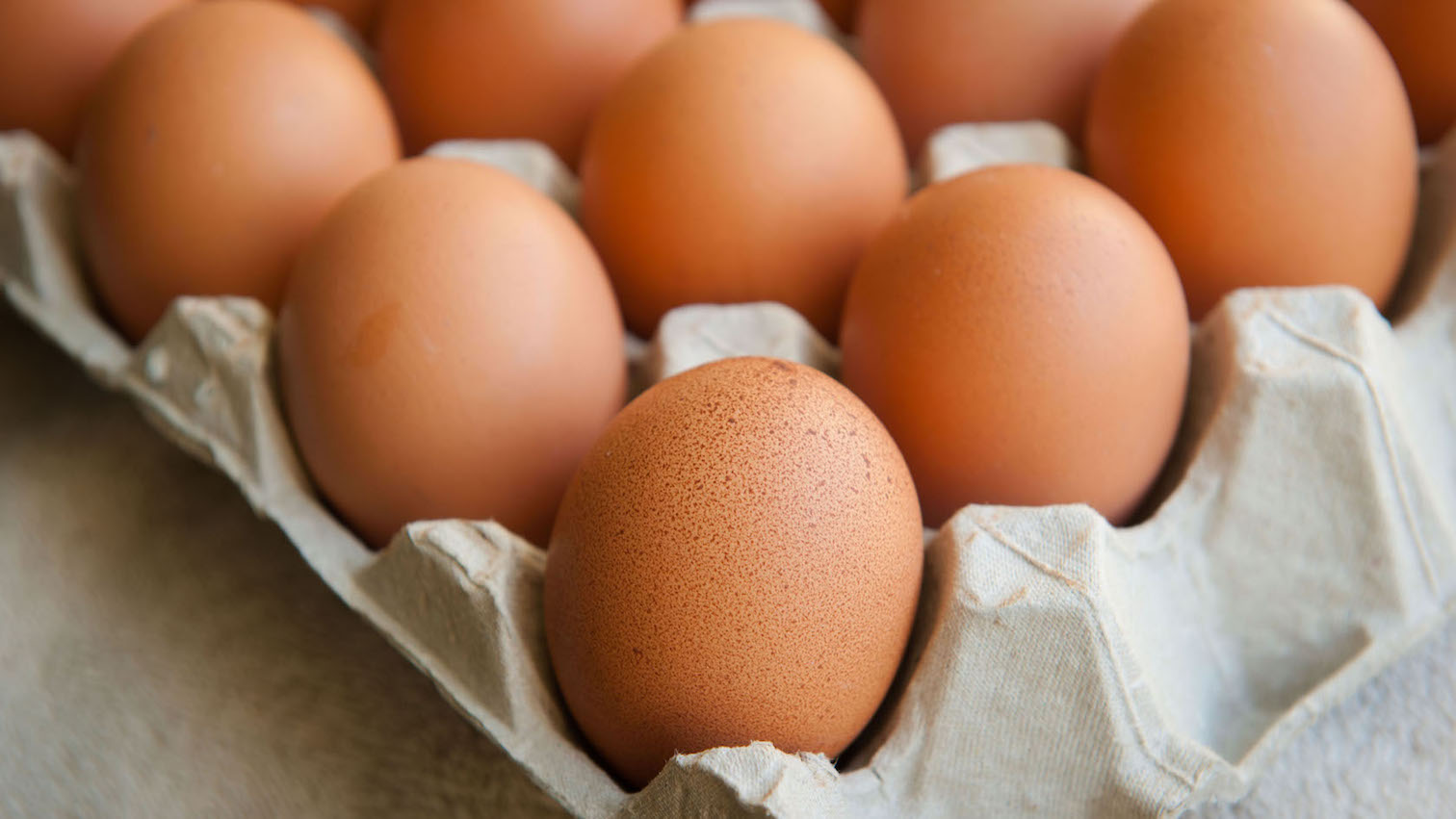 Over the years, various foods have become infamous in our society as foods to avoid in order to supposedly improve one’s health. In the ’80s the focus was on avoiding fat, as the food industry began marketing more and more of their products as “fat free” or “low fat.”1 During that time period, this idea was widely accepted by physicians, popular health media, and even the federal government. Despite the popularity of the low fat trend, there was no clear scientific evidence showing that a diet low in fat would actually lower your risk for cardiovascular disease or result in any less fat on your body. In fact, epidemiologists report that during that decade, Americans gained more weight than ever before, and the so-called “obesity epidemic” was born.1

Current guidelines advise that people with type 2 diabetes limit their consumption of eggs due to their high content of fat and cholesterol, but a new study calls into question the basis for this recommendation.

Subjects with prediabetes or type 2 diabetes were divided into two groups. One group consumed 12 eggs per week for a year, and the other consumed less than two eggs per week for a year. They found that the high-egg diet resulted in no cardiovascular risk factors and there was no difference in blood profiles between the two groups.2 Even more interesting, the participants were asked to try to maintain their weight for the first three months of the trial and then to attempt to lose weight during the next three months.2 Both groups were able to maintain their weight and then subsequently lose weight throughout those time periods using other lifestyle factors regardless of their egg consumption.

Eggs are high in dietary cholesterol, but this study concluded that they are safe to consume in amounts higher than what is currently recommended as part of a healthy diet. This research also alludes to the fact that health doesn’t exist within the elimination or consumption of a single food item. Instead, health should be thought of as a combination of our entire diet and lifestyle behaviors because health is a dynamic, individualized process.