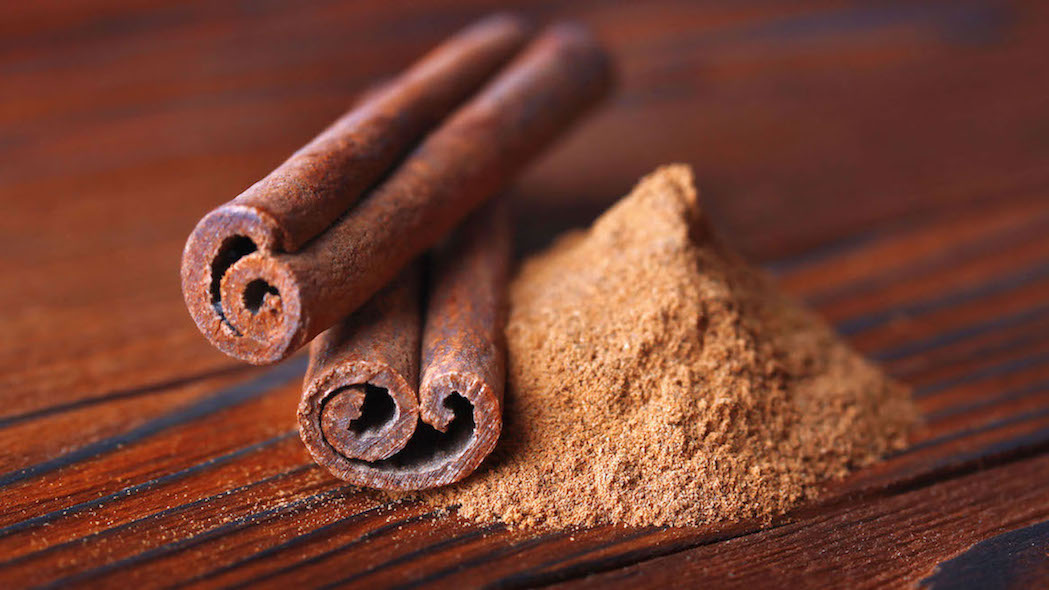 As a spice, not only does cinnamon impart a pleasant spicy taste and wonderful aroma to pretty much anything you add it to, but it also has a host of metabolic support properties when consumed. While previous research has confirmed these benefits, we actually know little about how cinnamon works in the body. A recently published study has provided some insight into the mechanism behind these effects and also hinted that the power of cinnamon may be even greater than we currently understand.1

Previous research showed that daily supplementation with common cinnamon (Cinnamomum cassia) in the form of a 1,000 mg capsule twice a day resulted in significantly positive effects on healthy blood sugar metabolism than a placebo.2 The most interesting discovery of this study was that these benefits appeared, in many cases, to continue after the participants in the trial group stopped taking the supplement, suggesting possible gene expression and other changes at the cellular level. Aimed at exploring the mechanisms behind these mysterious long-term metabolic and healthy blood sugar supporting effects, researchers focused their efforts towards SIRT1, a protein that is involved in the healthy metabolism of sugars and fats, as well as various components of biological aging.

The researchers theorized SIRT1 may be influenced by the phenols (compounds with antioxidant-like properties) contained in cinnamon. Using a computer model involving docking simulation, the researchers discovered that the phenols contained within cinnamon bound to SIRT1 in much the same way that resveratrol does (an antioxidant found in grapes that was believed to be the greatest exogenous activator of SIRT1), but possibly even more powerfully. While the research is just in its infant stages, this finding suggests that consumption of cinnamon, even in very small amounts, may have even more profound effects on healthy blood sugar metabolism than we initially thought, and it may even induce gene expression, which could positively influence biological aging.

Based on these findings, a pinch of cinnamon added to your morning oatmeal or Slim & Sassy® TrimShake is certainly a healthy way to start the day.