Benefits of Yoga for Kids 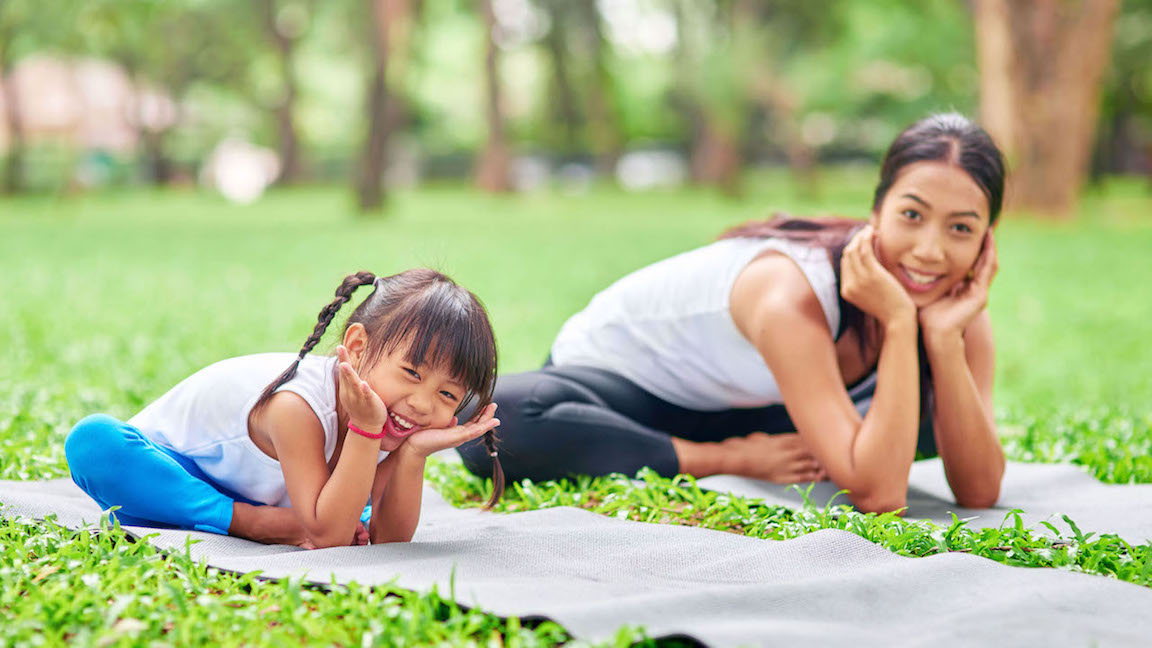 In today’s world, kids experience an increasing amount of stress due to overstimulation, whether it be from their busy day-to-day activities or the constant barrage of technology in this modern era. As parents we may not even realize the amount of stress and strain that they endure. Yoga has become increasingly popular among school-age children due to the fact that it has many benefits to offer, both psychological and physical.

Several research studies have been conducted that show the calming effects that yoga provides. For decades we have heard that yoga has the capacity to provide stress relief, but emerging research is just beginning to provide further insight on the effects that it can have on our children. One particular research study wanted to observe the effect that yoga had on students’ school performance. The study began with an exam in which the students were timed. In the next seven weeks following the test, they practiced yoga each day for one hour in the morning. They were then administered the test again, and the researchers found that the students who had been practicing yoga performed much better on their exam.1

Many other studies have been conducted on the influence that yoga can have on children. Most of the findings have shown the beneficial effects on stress, anxious feelings, and even sleep.2-5 Another study, this one involving preschoolers, discovered that by practicing yoga each morning the students began to show modest improvements in their attention span.6 These studies show that yoga can be a great complement to traditional learning environments.

No matter the age or amount of experience, research shows that nearly everyone can benefit from practicing yoga. It doesn’t have to be overly complicated or expensive. Just practicing at home can be a lot of fun and be a great bonding experience with your children.