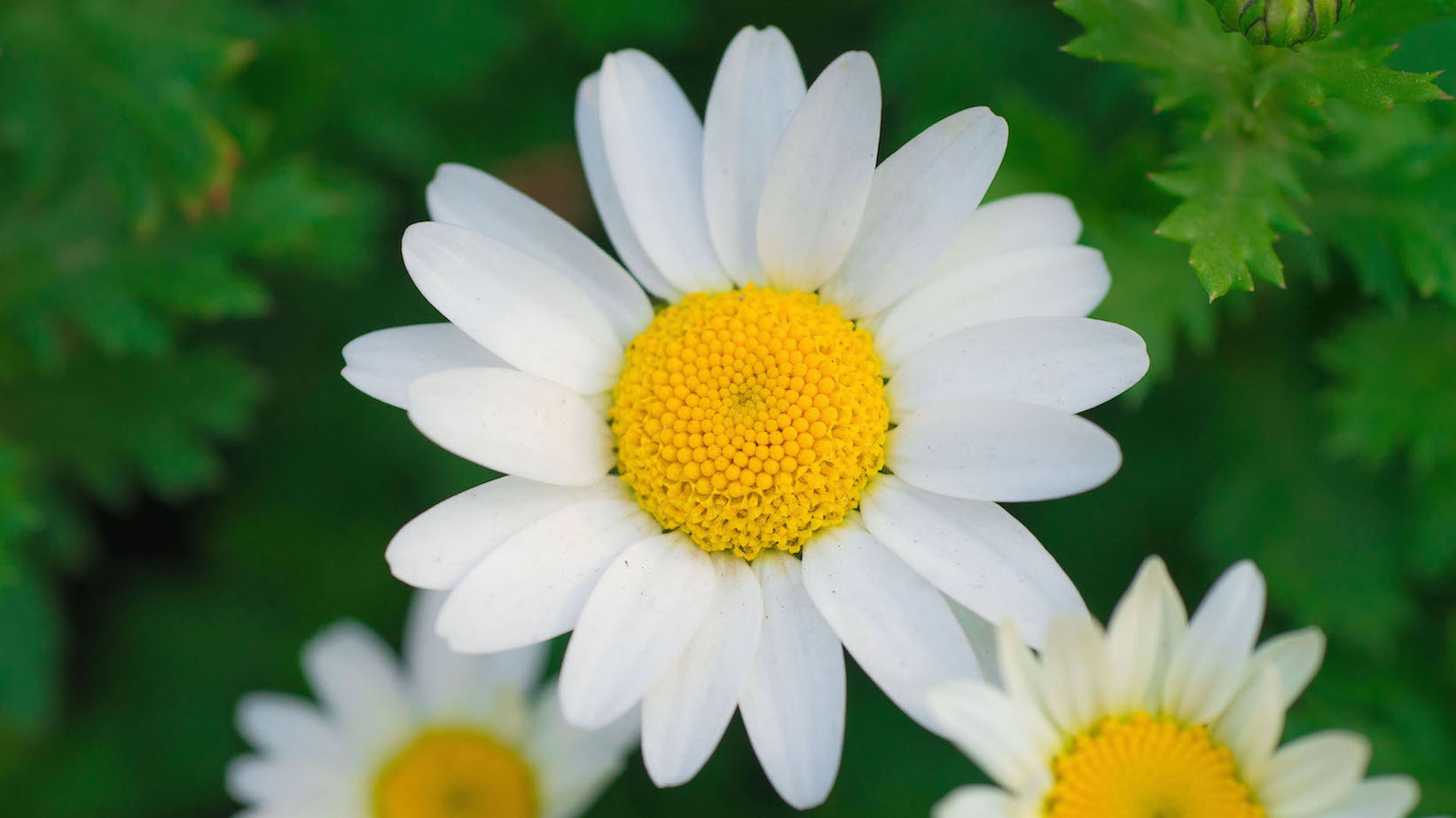 Why do we sometimes get sad? Sadness in humans is complex; researchers have been hard at work over the past few decades trying to come up with effective models that can help us learn more about it. In a recently published study, Chinese scientists examined the effects of aromatic use of Roman Chamomile essential oil on various metrics of emotional and psychological health.1 They used a very reliable model that is well-established in the field of psychology. The scientists discovered that Roman Chamomile essential oil had significant positive effects on their model.

The researchers conducted further experiments to explain these results. Averse emotional and psychological events are often accompanied by reduced size and activity of the hippocampus, an important brain region involved in learning and memory.2 Quantitative analyses of brain protein levels revealed that mitochondrial function and protein expression are both increased in the hippocampus following exposed to the volatile aromatic compounds contained in Roman Chamomile.1

These findings suggest that aromatherapy with Roman Chamomile may have the potential to boost mood and promote feelings of happiness. Further research and future clinical trials will surely shed more light on the applications of Roman Chamomile essential oil in the fields of neurology and psychology.