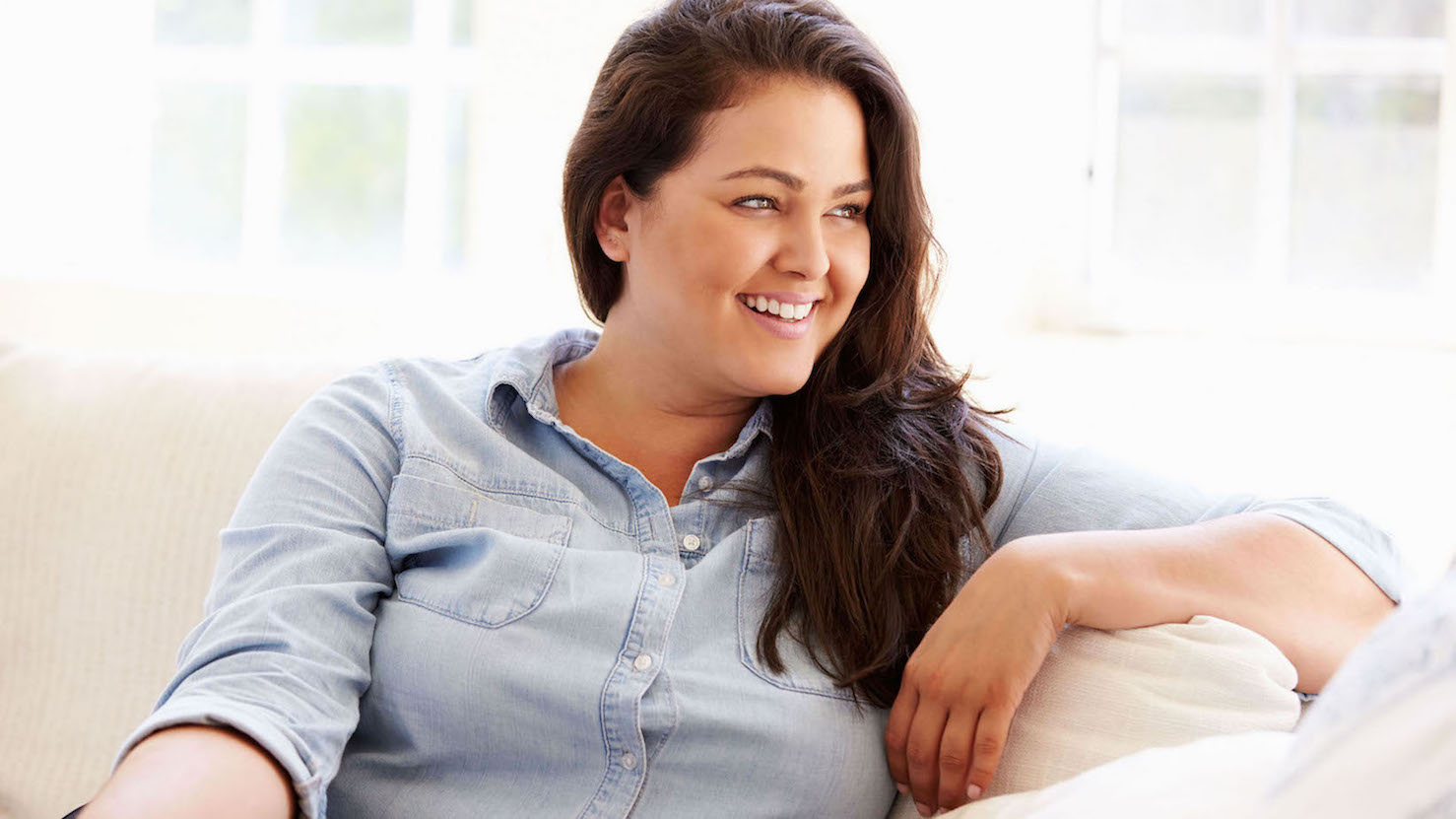 A fair amount of research has already shown that Lavender essential oil is capable of affecting neurotransmission mediated by GABAA receptors.* GABAA receptor activity inhibits neural over-excitation and is important in processes like sleep and relaxation.

Once an essential oil is absorbed into the body, enzymes can modify its chemical constituents, creating brand new compounds with different bioactive properties. For instance, linalool (Lavender’s primary constituent) is metabolized into a number of different compounds once it is absorbed into the body. Until the present, no research has ever been done to identify the neurological effects of linalool metabolites. Recently (July 2017), a team of German neuroscientists conducted a series of electrophysiology experiments to test the effects of various linalool metabolites on GABAA receptors. Figure 1, taken directly from their paper, shows the major metabolites they tested.1

Electrophysiology is an experimental method that evaluates neural activity by measuring the strength of electrical signals produced by a sample of nerve tissue or even by a single nerve cell. Electrical signals in neurons are created by ion channels, which are tiny structures in the neuron’s cell membrane that allow electrical current to pass through them. Neuroscientists use electric circuits to measure the current passing through these ion channels.

The activation of GABAA receptors results in neuronal inhibition due to chloride influx, which can be detected in electrophysiology experiments by a negative current reading. In their study, the German neuroscientists measured the inhibitory electric currents created by GABAA channels in single cells. The electric current readings were taken while the cells were exposed to either linalool or one of its major metabolites. GABA was also added, of course, because it is the neurotransmitter that activates GABAA receptors and elicits the negative current response.

Figure 5 from the study shows the results from some of the electrophysiology experiments. Panel B shows an example reading of electric currents produced by cells in the experiment. The bar heights in Panel A represent the average amplitudes of the negative current readings for each test group. A 2 mM concentration of applied linalool increased inhibitory GABAA currents by a whopping 50%. 8-oxolinalool actually increased the inhibitory current produced by GABAA receptors, while other metabolites showed similar, although weaker, effects compared to linalool. Acetylated linalool metabolites, on the other hand did not have any significant effect on GABA transmission at all.

These results are extremely significant for a couple of reasons. First, since essential oil constituents do not remain perfectly intact once they enter the body, it is important to know what molecules they are metabolized into and how those molecules affect the body. Secondly, the exact effect of linalool on GABAA receptors was previously unknown. This study revealed the effects of linalool and its metabolites on GABA transmission.

The strengthening of GABA transmission by linalool and its metabolites indicates that Lavender essential oil has powerful relaxing, calming, and soothing effects, and that its biological properties support a healthy nervous system.*