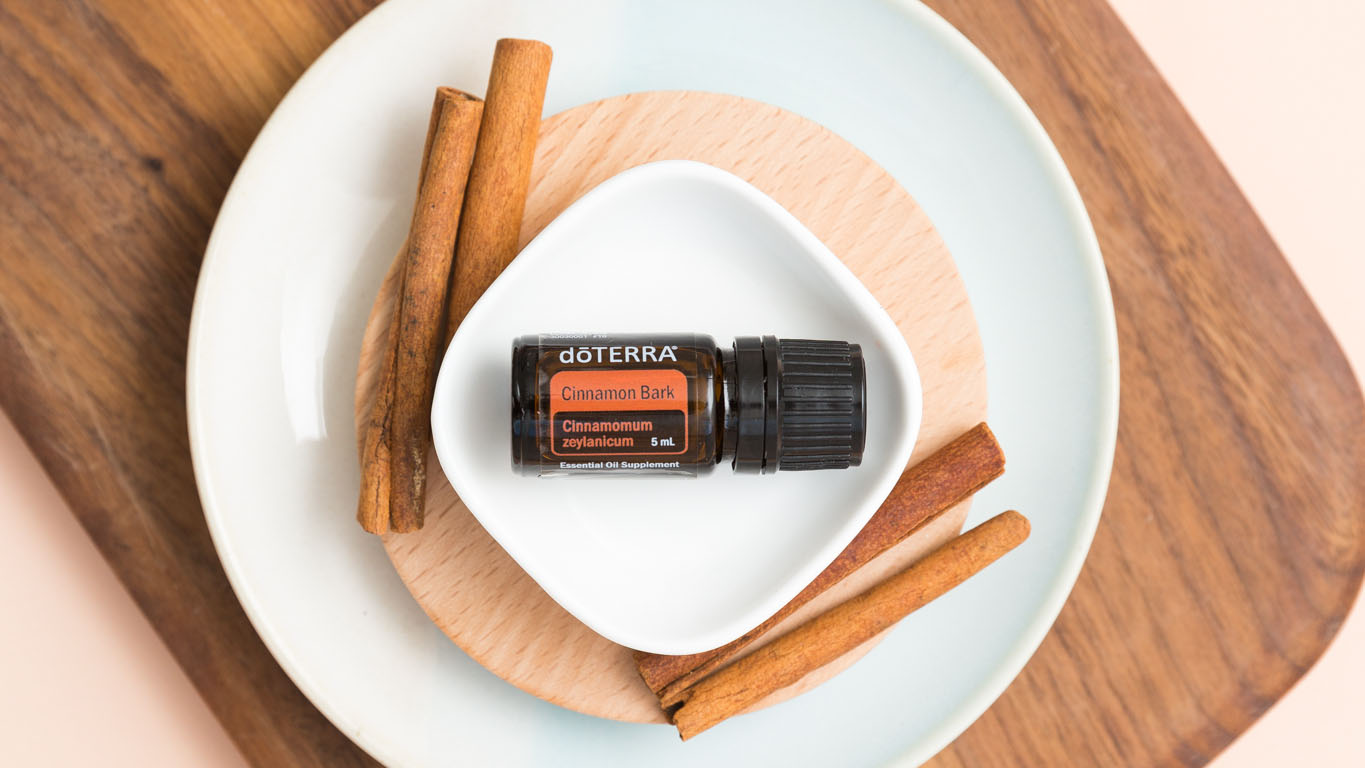 Besides a long history of culinary uses, Cinnamon Bark essential oil has been well-known for its strong cleansing ability, as well as its immune and metabolism supporting properties.* Containing high amounts of the monoterpene aldehyde cinnamaldehyde, Cinnamon Bark essential oil is becoming increasingly popular in skin care products, yet there is little scientific research into its biological activities in human skin cells.

doTERRA continues to push forward the science of essential oils by publishing the first study examining the biological activity of Cinnamon Bark essential oil in a human skin model.