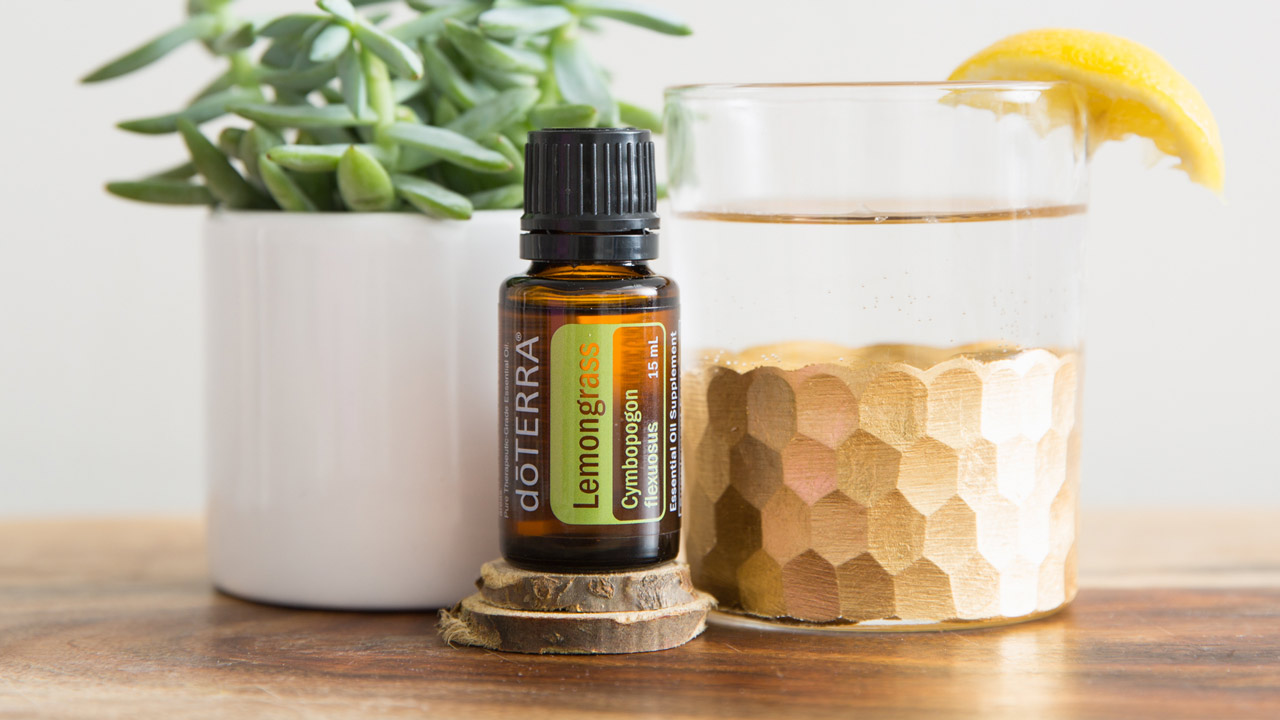 Though often mistaken for a weed, the lemongrass plant is far from it. The Cymbopogon or lemongrass plant is in the grass family, and it is among some of the most diverse, yet underrated herbs known to mankind. Traditionally, lemongrass needs a warm, humid climate, lots of sunshine, and rainfall to thrive; however, it can be grown just about anywhere, so long as there is proper irrigation and a greenhouse if you’re attempting to grow it in a cold climate.

A perennial—meaning it blooms each season, the actual lemongrass origin is that of India and its neighboring countries. In India, it grows well in the Ghats, where coastline mountain ranges run parallel to the Indian peninsula. doTERRA Lemongrass oil (Cymbopogon flexuosus) is specifically from southern India, grown by family farmers.

Keep Calm and Curry on
Eastern and western Indians cultivated the plant for the purpose of making curry. It was through the culinary practice they were able to see how bountiful the health benefits of Lemongrass were. The leaves were later distilled into an oil, where it could be used for so much more—like notes in perfume, soap, detergents, and makeup. Some chefs even say that all good cooks keep a bottle of pure Lemongrass essential oil in their kitchen at all times.

Not all Blades are the Same
Just as personalities can be vastly different, each of the 50 or more species of lemongrass possess their own traits, though in essential oil form they are largely interchangeable. Cymbopogon nardus, for example is perfect for use in soaps and fragrances, while Cymbopogon flexuosus and Cymbopogon citratus are best for culinary and internal purposes.

Lemongrass oil plays an important role at the Oriental Research Institute in Mysore, India. The institute is using Lemongrass oil to preserve the brittle palm leaves that rare manuscripts were written on anciently. The oil works to keep the palm leaves supple so they do not break apart, but also keeps the manuscripts dry. It also has the added benefit of keeping the leaves free of decay and insects. Although the manuscripts have been preserved on microfilm, the history preserved on the leaves themselves is priceless. With over 45,000 palm leaf manuscript bundles, you can imagine the severe need for Lemongrass oil.
Want to know more about how to use this unique oil? Go to our Lemongrass Oil Uses and Benefits page.