Rose Ingraham Escapes Unemployment after Injury Thanks to doTERRA 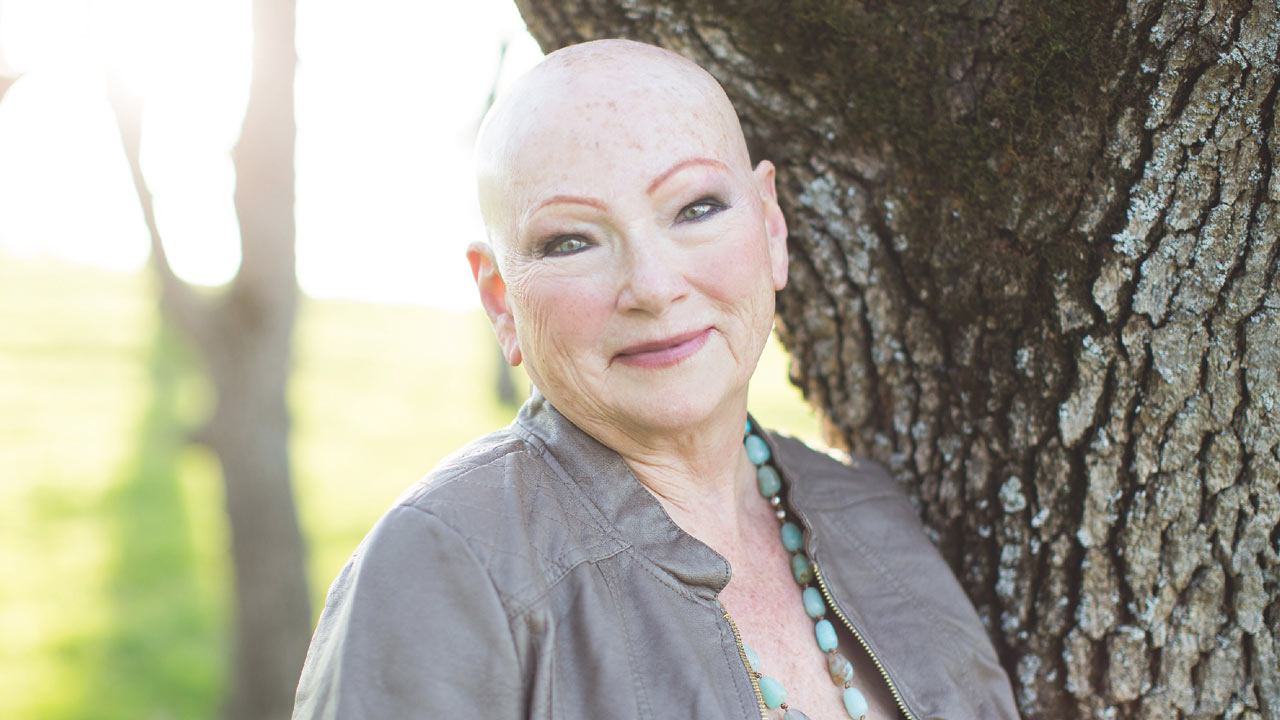 Wellness Advocate, Rose Ingraham, became well-versed in both physical and emotional healing when she got in a car accident that left her injured and unable to work. As a result of the accident, Rose was left with two herniated discs, and doctors considered fusing her spine because of the severe pain in her back. The effects of her injury were so devastating that Rose couldn’t return to work. Every year, 3 million people in the United States are injured in car accidents, and many of these injuries keep individuals from working or performing daily tasks.[1]

While coping with her pain after the car accident, Rose worried about her finances. She was in her early sixties, but was concerned that she didn’t have enough savings to retire just yet. Not only did the car accident inflict serious physical pain, but it caused Rose to feel immense financial pressure. Around the time that Rose started to wonder what she would do without an income, her daughter Arin introduced her to doTERRA®.
Rose had used essential oils in the past, but when Arin showed up on her doorstep with doTERRA products, both mother and daughter started their doTERRA journey together. As they began using doTERRA products, they realized how much they loved using essential oils in their daily lives. Because they had such success with using the oils at home, they decided to dive into the business side of doTERRA.
Aside from the oils themselves, one thing that attracted Rose to the business was the level of support and education within the doTERRA system. Because of her injury and the lingering pain, Rose was still on unemployment at this time, so she decided to take advantage of such a promising business opportunity that would allow her to work—despite her pain.
As she reached Platinum, Rose felt content with her rank, because it sufficiently supplemented her income.* However, one day she realized that she had more to offer in regards to her doTERRA business. After this realization, she shifted her focus to individual users rather than big builders. She says, “The base of our business is the users, the people who are using the oils on a daily basis. It’s not necessarily the big builders that make you go Diamond and Blue Diamond, it’s the people whose lives are changed one drop at a time.” Rose began organizing her business based on the user and found that it took a lot of pressure off her builders. This strategy helped her reach Diamond.
Not only did managing a doTERRA business provide Rose with the financial freedom she needed, but it provided a prime opportunity to bond with her daughter. From the moment that Arin knocked on Rose’s door with doTERRA products in hand, they’ve been on this journey together. They are always working to encourage, educate, and mentor one another—building each other up during stressful times. Though they haven’t always been close, doTERRA has brought them back together again. Rose says, “I’m really grateful to doTERRA for bringing my daughter and me so close together again, and for helping our family to be strong.”
While doTERRA connects Rose to her daughter, she has also found a supportive family within her team. She feels strongly that her team should grow together, build one another up, and celebrate victories as a group. In her office at home, Rose has a picture of each team member up on the wall. Every day she looks at each picture and thinks about how she can help each team member reach their goals. She says, “I have a big family on my wall that I get to focus on every single day, because even on a day off I come in and look at my wall, and I’m grateful for them.”
Despite suffering from physical pain, Rose has successfully developed a thriving business and overcame her financial stress. Not only has she benefitted financially, but now enjoys the special bond that comes from building a business with the support of her doTERRA family.
[1]“Car Accident Statistics” http://www.certifiedparalegals.org/infographic-car-accident-statistics/
*Results not typical. Average earnings are less. See doTERRA 2017 Opportunity and Earnings Disclosure Summary.