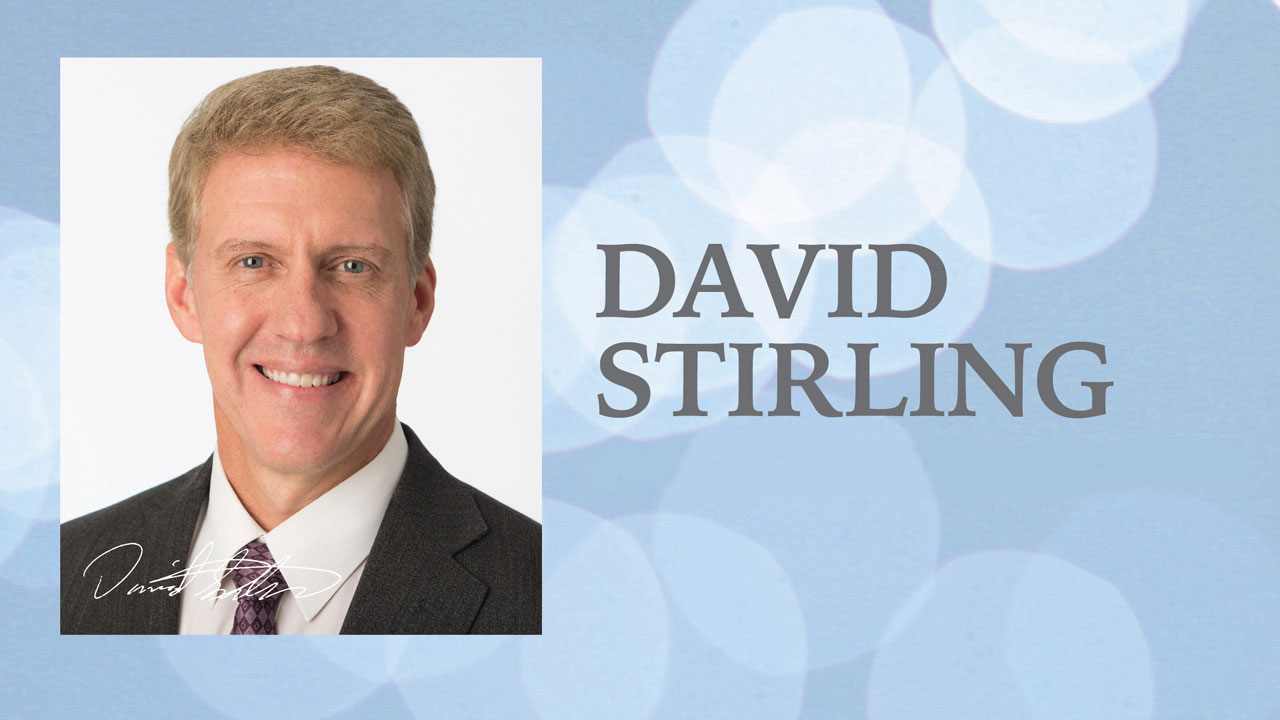 David Stirling grew up mostly in Utah and partly in Berkeley, California. But, he says, “I’m pretty much a native Utahan; I’ve been here forever.” He got his start in the essential oils business when he was hired as a CIO for another essential oils company, and a few months later took over the management role for that company for the next three and a half years.

Like most people in the US, David grew up with western allopathic medicine. He says, “Anything outside of that was considered suspect. Now, I very much understand the hesitation that people sometimes have with essential oils. Having this understanding has been helpful to bridge the gap between the western allopathic way and the holistic alternative.”

What is your role in doTERRA?

As CEO, I set the strategic direction for the company. I also teach, implement, and maintain company culture both from within the corporation and in the field. My role as a manager is to make sure the company is stable, secure, and solid by identifying any potential problems or threats to the company. Then I do all I can to negate those problems before they happen.

Where do you see doTERRA in the future?

We’ve just reached our seven year anniversary, but I still see us as just getting started. I see doTERRA as doubling and tripling in size in the next five years. We’ll also be expanding our corporate campus further in the future to accommodate this.

What do your consider your biggest professional obstacle?

Being distracted by problems. Every week there are significant problems that come up somewhere in the world. But I learned a long time ago to avoid putting my best people on my biggest problems. They will fix them to be sure, but if you can focus on putting your best people on your greatest opportunities, then you will be successful. Problems happen and they need to be resolved, but if you focus on your opportunities you will have success. We try to remember to do that.

What do you do for fun?

We like to have fun as a family. I have a great wife and kids. We love to get together on a Sunday afternoon just to eat, laugh, and enjoy one another. We like to go camping, or perhaps down to Moab. I grew up on dirt bikes, so our family likes to get out and do some off-road stuff. If it’s a nice day I’ll even bring my dirt bike to work.

What would you consider a hidden talent?

I play the piano. I keep that well-hidden just in case someone might ask me to play.