How to Invite Someone to a Class 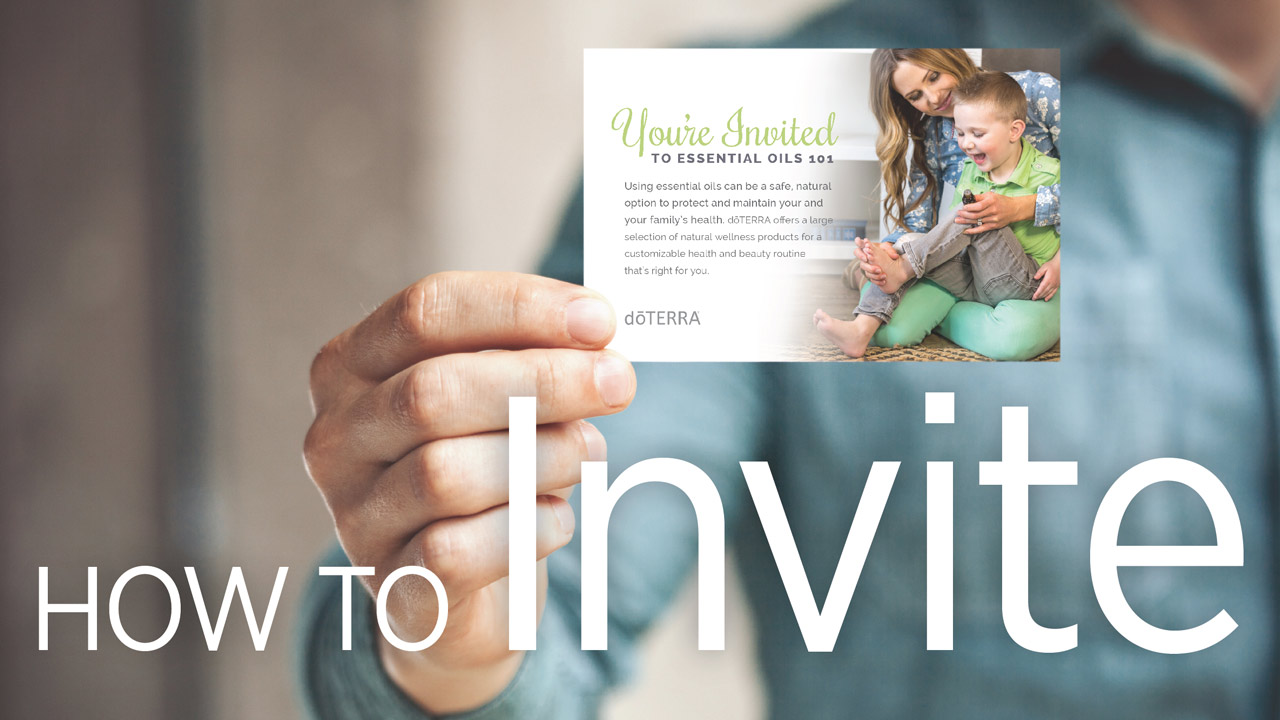 When you first start to plan a class, you come up with what you want to talk about, where you want to hold the class, and what date. Then what? You’ve already enrolled your sister-in-law and your mom, but you’re not sure if your friends will even be interested, and you don’t want to make them feel uncomfortable. People also surround you at work, in the grocery store, and at the park you take your kids to. But, some of them are complete strangers. So how do you approach someone to invite them to a class?

In a study done by professors at Cornell and Stanford University, participants were challenged to ask strangers for a favor (for example, fill out a questionnaire, donate to a charity, or borrow a phone). Before starting, the participants were required to guess how many people they would need to ask before someone would actually do the request. The results may surprise some of you: people were twice as likely to complete the request than the participants originally thought they would be.

This is good news for everyone who is nervous to ask someone else to a doTERRA® class about essential oils. It all starts with how you introduce the idea. Here are some quick tips in how to ask people to come to your class without making it an awkward situation.