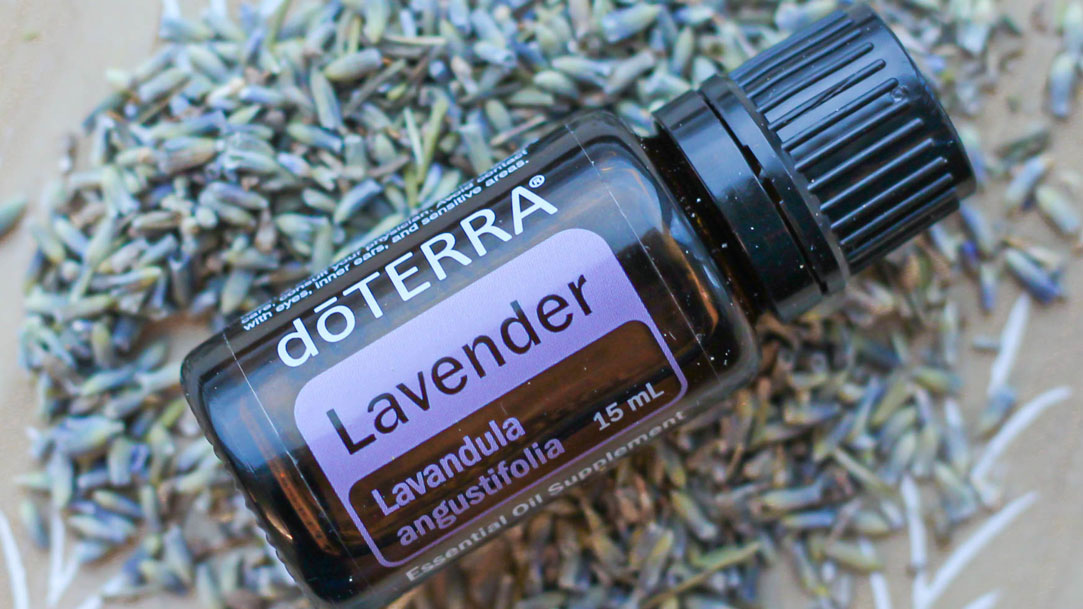 According to world-renowned sleep expert Dr. Russell G. Foster, if you are an average person 36 percent of your life will be spent sleeping. Based on time and direct influence on health, sleeping may be the single biggest component of overall well-being, yet of all healthy lifestyle behaviors, it has traditionally received the least attention. With modern research has come an increased understanding of what happens when we sleep and its importance, along with new methods of addressing this pervasive issue.

During our long period of rest, we cycle through four stages of non-rapid eye movement (NREM) sleep, followed by a single stage of rapid eye movement (REM) sleep. During the NREM cycles, your body is hard at work restoring cells; building and rebuilding muscle tissue; working on organ, bone, and immune system health; and transferring information to the cerebral cortex to form new connections and memories. The ensuing REM stage focuses on mental restoration: sorting memory and creating space in the brain for the next wave of new connections. While the National Institutes of Health suggest the average adult sleeps less than 7 hours per night, 7.5–9 hours are required to fully go through the NREM-REM cycles and effectively restore your body and mind. Along with the accumulating daily fatigue, sleep deprivation negatively impacts the function of your immune system, inhibiting its ability to fight off infection. A lack of sleep puts your endocrine system on a roller coaster, negatively influencing vital signs such as heart rate, blood pressure, and blood sugar levels, increasing risk for countless health conditions. It can even increase hunger and decrease food satisfaction. Sleep has direct effects on the proper function of all your body systems and getting into a perpetual cycle of disturbed sleep has real health consequences.

A great sleep aid is found in the substance believed to be the seed of modern aromatherapy. Lavender is a highly researched essential oil. The majority of this scientific study involves its calming and relaxing properties when used topically and especially aromatically. Numerous studies, involving multiple participant groups, have shown that aromatherapy with Lavender essential oil as an addition to the bedtime routine can improve sleep duration and satisfaction while decreasing night waking and overall fatigue levels2-5. A recent study found that developing a routine of inhaling Lavender prior to bedtime can even have a long-acting re-balancing effect on the sleep cycle6. What is lesser known is the breadth of sleep-supporting properties imparted by Lavender essential oil when taken internally. Clinical and experimental research has shown that orally ingested Lavender essential oil may aid in both preparing for sleep and improving waking energy levels7,8. While the mechanism of these benefits is not wholly understood, it is believed that it is at least partially due to its ability to influence neurotransmitter activity and have a general soothing effect on the nervous system9.

Like Lavender essential oil, L-theanine can be found in a substance that has literally thousands of years of use for its health-benefitting properties. The counterpart to amino acids L-glutamate and L-glutamine, L-theanine is a constituent of green tea. Although green tea can be highly caffeinated, it doesn’t seem to have a stimulating effect, and research is beginning to demonstrate that this may be due to L-theanine. While most of the current research revolves around its “soothing” and stimulant-inhibiting effects when combined with caffeine, the research regarding its sleep-promoting benefits is growing. In clinical trials, L-theanine has shown the ability to help subjects stay asleep and get higher quality sleep. Use of L-theanine has been shown to improve both sleep efficiency and sleep latency10,11. Though the underlying mechanisms aren’t yet totally understood, it is thought that the sleep-related benefits of L-theanine consumption are due to its ability to stabilize the glutamatergic concentration and alter levels of serotonin and other neurotransmitters in the brain12,13. Like Lavender essential oil, when consumed, L-theanine influences neurotransmitter activity to encourage the development of better sleep hygiene and more effective rest.

doTERRA SerenityTM Restful Complex Softgels combine Lavender and L-theanine with other sleep-promoting botanical extracts. Complementing your normal bedtime routine with Serenity Softgels may be the nutritional support you need for effective sleep and optimal well-being.