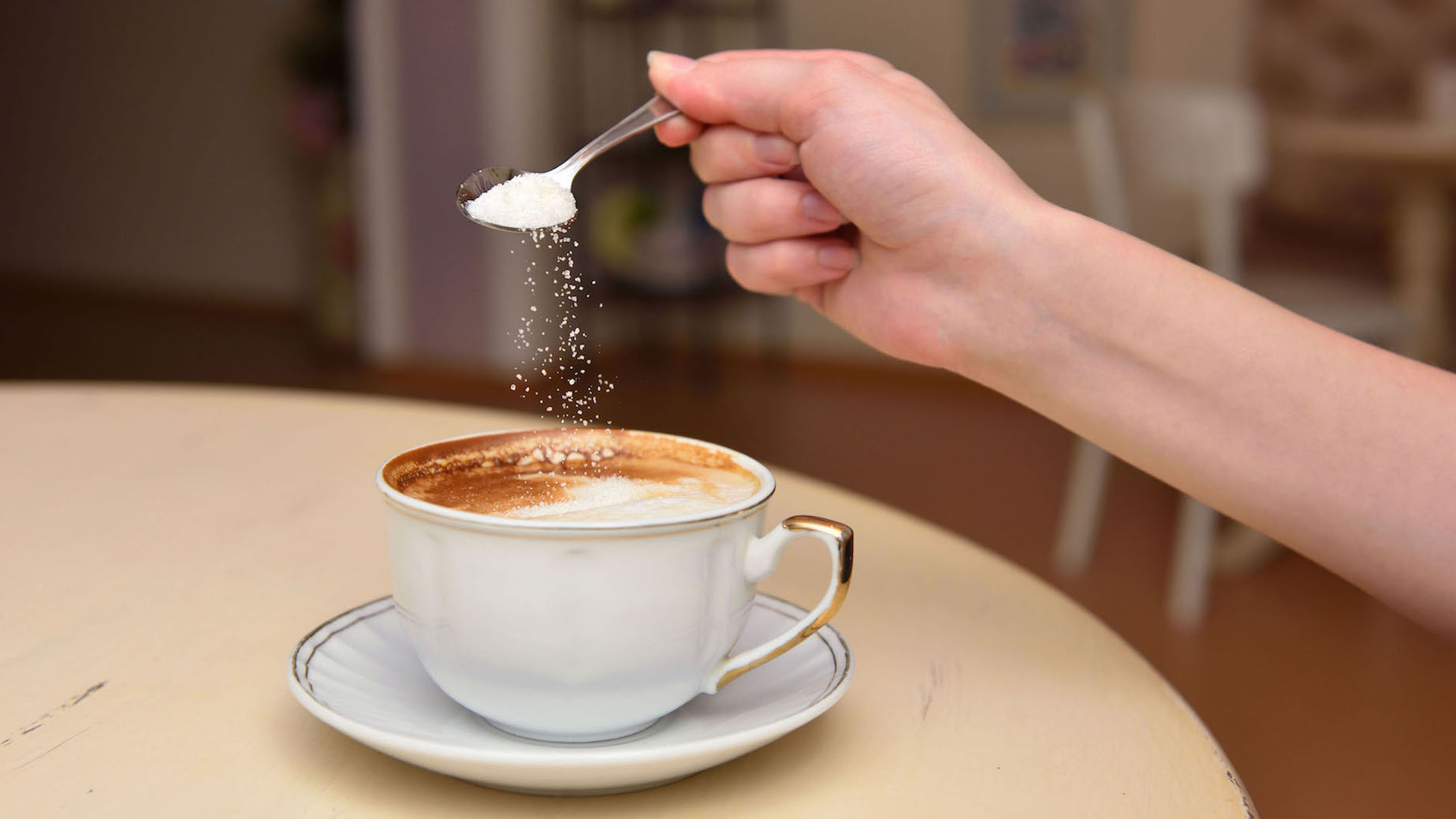 Due to its negative effects on weight management efforts and association with metabolically-related health conditions, sugar overconsumption is proving to be one of the greatest contemporary health issues. Almost everybody could benefit from evaluating and decreasing the sugar intake in their diet. But if you are looking for alternatives, some recent research suggests that artificial calorie-free sweetening substitutes may significantly increase risk for Metabolic Syndrome.

Metabolic Syndrome is the umbrella term used to describe a combination of health factors associated with increased risk for heart disease and diabetes mellitus. Chronic inflammation, high blood pressure, elevated blood glucose, high cholesterol, abdominal fat, and overall body fat are standard biomarkers in the designation of Metabolic Syndrome. Metabolic Syndrome has been identified as one of the greatest current global health concerns.

In the study presented at the most recent annual meeting of the Endocrine Society, researchers discussed their findings that suggest that consumption of sucralose (an artificial non-caloric sugar substitute often used in sweetened beverages) may inhibit proper blood sugar regulation and increase risk for the development of Metabolic Syndrome and related conditions.1 The analysis began with 18 total participants, half of normal weight and half categorized as obese, all of whom were regular users of sucralose. Based upon pre-study blood glucose testing, most of the participants in both groups already had higher than average blood glucose levels. The study began with a 7-day food log—to evaluate overall dietary habits and confirm regular use of sucralose—and was followed with a biopsy of subcutaneous fat (the particularly harmful layer of fat around your midsection that surrounds vital organs). Researchers examined the subcutaneous fat at the cellular level, looking for gene expression and other biochemical abnormalities so that they could be compared to accepted standards.

They found that the higher the daily consumption of sucralose, the more upregulation in genes related to adipogenesis (the process by which cells become fat cells) and blood glucose dysregulation. Furthermore, the participants categorized as obese experienced significantly increased acute insulin response and triglycerides compared to standards for individuals in the same weight category who did not regularly consume sucralose. While more research needs to be conducted, and the same researchers are currently undertaking similar studies on aspartame and saccharin, this does suggest that artificial non-caloric sugar substitutes may result in similar fat formation, insulin resistance, and chronic inflammation as caused by excess glucose consumption.

This data provides further insight into the mechanisms behind why recent related research has associated sugar substitutes, and particularly artificial calorie-free sweetened beverages, with weight gain and related health issues.2-3 If you are on a weight management program, it appears that artificial non-caloric sugar substitutes may not be the guilt-free answer to your sweet tooth urges that we once thought.