doTERRA participates in another matching campaign for Selah Freedom to provide support for survivors of sexual abuse.

doTERRA Wellness Advocate Jody Steury first got involved with the non-profit organization known as Selah Freedom because she was impressed with the work they were doing in her community to help survivors of sexual abuse and human trafficking. When Steury coordinated a project that would allow the doTERRA Healing Hands Foundation® to provide Selah Freedom with donations, doTERRA was more than happy to support the organization once again. Not long ago, the doTERRA Healing Hands Foundation participated in a similar matching campaign in support of the Selah Freedom safe house in Chicago, and quickly came to love the mission of this special organization.

Selah Freedom has been labeled as the nation’s leading anti-sex trafficking organization, and has several initiatives and programs in place to help prevent sexual abuse, and help survivors of human trafficking and traumatic exploitation.

Jody Steury first started volunteering for Selah Freedom by working at a Selah Freedom Boutique in her area. Known as the Selah Vie Boutique, this retail store provides a stream of income to help Selah Freedom achieve their goals, while also providing the community with information and awareness about the serious issue of sex trafficking in America. The store is also a place where Selah survivors can find items as they get ready to transition back into normal life.

Of the matching donation campaign with doTERRA, Steury has said, “What an awesome experience this has been to not only be able to have so many people donate doTERRA products to Selah Freedom, but also to have doTERRA donate the same value to Selah survivors.” Upon the completion of the project, she said, “Thank you, doTERRA, for giving me this opportunity to give back to those who are needing a helping hand from life’s experiences that have been so traumatic for them.”

To learn more about Selah Freedom and their mission, visit their website. You can read about doTERRA’s original project with Selah Freedom in Chicago here. 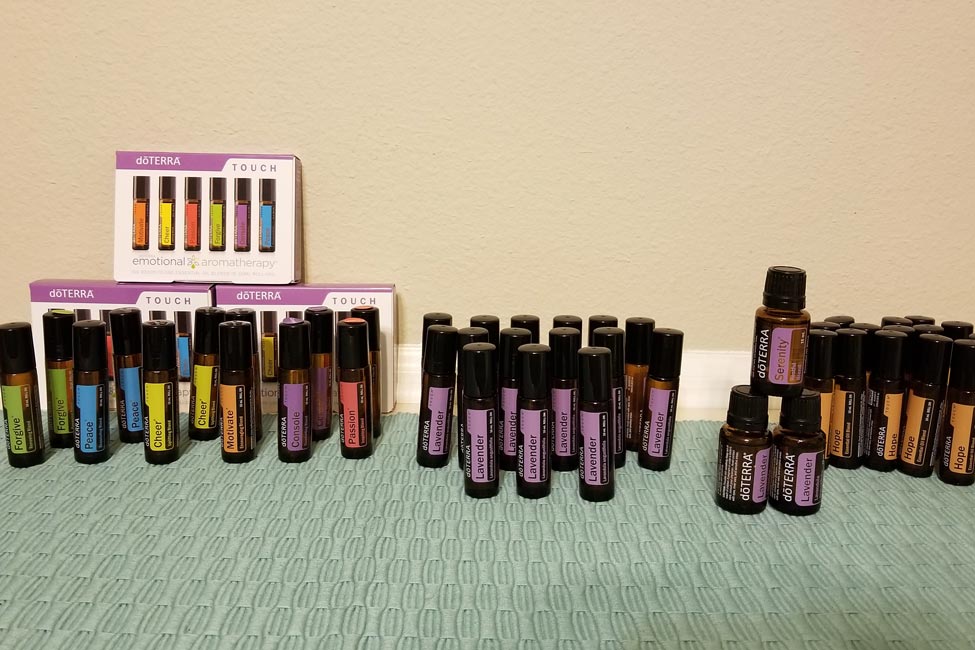