Six months before they began dating, Dave asked Asti out. Asti, who wasn’t available at the time, politely declined. Months later, while visiting a social media site, Asti’s attention was captured by a young man. She sent him a message, and quickly discovered that they were both students at Brigham Young University. They arranged to go out. When Dave arrived they still didn’t recognize each other. However, once the realization hit they both shared a good laugh.

Dave received an undergraduate degree in business management with an emphasis in finance. He later went on to receive an MBA. Asti received her degree in family science. She had plans to pursue her masters in marriage and family therapy, but after nine months of marriage the news came that they would be adopting their first son, Benjamin, who they affectionately refer to as, “our honeymoon baby.” A few years later, they had another opportunity to adopt and were blessed with their son, Joshua.

Asti and her boys were first introduced to doTERRA while attending a "mom and me" party at the park. On that particular day, Natalie Goddard taught an introductory class on doTERRA essential oils. Asti, who was very familiar with essential oils, immediately recognized the purity and potency of doTERRA. Asti sat through the class, anxious to hear if this was a business opportunity. Asti explained, “Once I smelled the oils, I knew they were something I wanted to share with everyone.” After the class, Asti immediately ran up to Natalie and asked for more information on the business opportunity.

When Asti shared what she had learned about doTERRA with Dave, he was completely supportive. Dave said, “Asti always succeeds at what she puts her mind to.” He could see her passion and knew that sharing the oils would be a great source of fulfillment for her. Unlike Asti, Dave had previous experience with network marketing. From the beginning he was committed to helping her grow their business the right way. He wanted it to be something that was sustainable.

“Fear is temporary, but regret is permanent.” 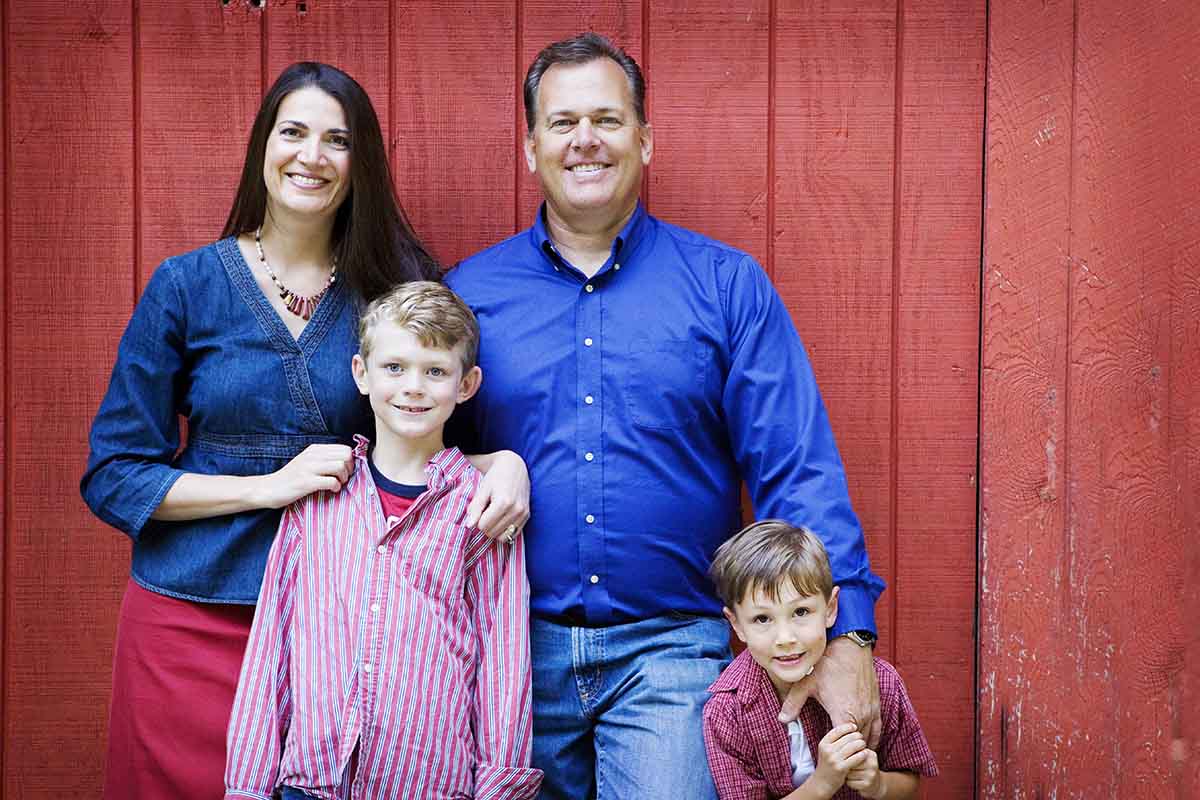 Asti loves the total confidence she and her family have in doTERRA essential oils. She knows they will work and help her, no matter what situation she is in. Even her young boys sense the powerful properties of the essential oils.

Asti and Dave have worked together to teach and share essential oils. They have the same enthusiasm for doTERRA at home as they do when they work to build their business. They love what Corey Lindley taught when he said, “Your business will very closely mirror your personal life. If there are weaknesses in your team, look inward and you may see the same weaknesses.” They have found that as they have looked inward and worked to develop themselves as strong leaders, their team has flourished, bringing great success.

“Find within yourself just 20 seconds of courage and embrace every opportunity. You can’t recapture a lost opportunity.”
Results not typical. Average earnings are less. See doTERRA Opportunity and Earnings Disclosure Summary.