A Walk through the Mud

Standing at the JFK airport with 100 dollars to her name, eighteen-year-old Sandra Pascal was ready to start over. After leaving a dysfunctional home, she wanted to be a part of something meaningful and find a way to give to others. She was committed to a life that was greater than what she had.

A couple years later, Sandra was working for a bank, doing what she loved. She dreamed that one day she would end up in the stock market, and she put her efforts toward that dream. However, in an unforeseen turn of events, she was handcuffed and taken to jail for a crime she did not commit. Though the charges were dropped, her record expunged, and she was completely innocent, the feeling of worthlessness burned inside her. She says, “I had given up. I felt that I didn’t deserve to be happy. I would look in the mirror, and I didn’t see my uniqueness. All I saw was negativity, sadness, and pity. ‘Why me?’ I kept asking myself.”

These thoughts caused her to fall into a place of darkness for several years, when finally, a little light made its way into her life. Her boss at her real estate office reached out to her and gave her the opportunity to start over again, and she took it. From then on, she began to change, and she dove into selfdevelopment. She says, “Once I started loving and believing in myself, and got out of my pity party, I created a new story. I began a successful career in real estate. I married Mr. Magnificent, and we have three beautiful children. Then doTERRA came into my life.”

Sandra had been using essential oils since she was a child, but when she compared her essential oils to doTERRA oils, she noticed a big difference. Two days after Sandra’s doTERRA experience, Beth Philips, a Wellness Advocate, came to teach an essential oils class near Sandra’s house, and Sandra was amazed with Beth’s positivity and excitement for the oils. That night, Sandra asked about the business opportunity and enrolled shortly after. 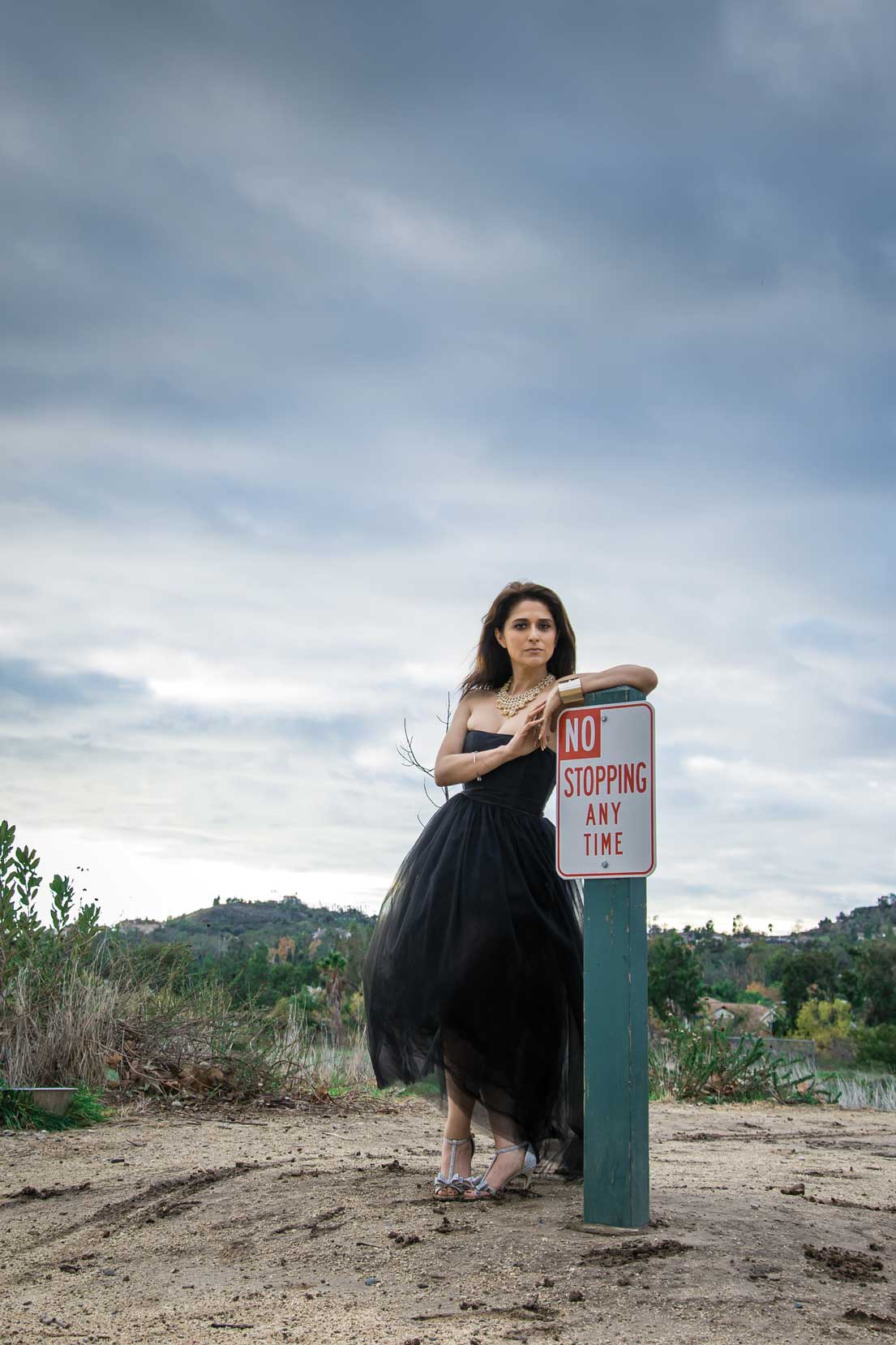 Sandra had a natural talent for entrepreneurship and used that gift and the oils to help others in ways her eighteen-year-old self only dreamed of. Sandra became an advocate for others’ wellness, but also an advocate for peoples’ happiness. No matter where people have been or how devastating their backgrounds are, she inspires them to see their worth and encourages them to never give up on themselves or their business. To those just starting their journey to Diamond, she says, “Reaching Diamond can be very difficult. You see these beautiful, shiny Diamonds as they walk across the purple carpet at convention, and you see the glory, but not the story. Reaching Diamond was mud, dead ends, tornados, lightning, earthquakes, and then there were rainbows, flowers, beautiful sunny days, and then tornados again. That’s just part of the journey. There is a price to pay, but it is absolutely worth it.”

Throughout this muddy, yet inspiring, journey, she has had the loving support of her husband and her children. Among the many sacrifices of cooking, babysitting, and cleaning, her husband and her son also gave up their weekend dirt biking ventures so that the business could thrive. Sandra’s family has truly been her rock in the whirlwinds.

From the airport to the purple carpet, Sandra has seen breathtaking changes occur in her life. She is now in a place of happiness, living dreams that she once thought impossible, and the hope she feels motivates her to give back to those in difficult life circumstances. She says, “My Why is to help domestic shelters, provide free product for children, and pay legal fees for people who are in jail innocently. I can give back in a way I had only dreamed of through doTERRA, and I truly believe that we all have a shot at changing the world.”

“Achieving a higher rank is not about the notoriety or the title. You reach the next rank because you’ve touched more lives, you’ve gotten outside of yourself, and you understand the responsibility that you have by knowing what these products can do for someone’s life.”

“You deserve it. Your family deserves it. This is not an ‘I’ story; this is about the whole team. This is a global movement, and one person can make a difference. There is no doubt that as millions of people together, with the same cause, we can change the world.”