Elena Yordán first met Carrie Donegan through a prayer group. They became good friends and started working together in a different essential oil company. They wrote a book on essential oils together, created their own marketing materials, and grew their business that way for several years.

The time came when they were feeling dissatisfied with the other company and were contemplating making the switch to doTERRA. Elena says, “My husband was actually the one who said, ‘If Carrie goes, you go, and if Carrie stays, you stay.’ That is the bond that Carrie and I have. Both of us are only children, so our bond is more like that of sisters. It was important to not break that bond, regardless of what our final decision was professionally. That bond just couldn’t be broken.”

Carrie and Elena ended up making the switch to doTERRA on the same day. Elena had begun to feel limited in her growth potential with the other company and is happy to say that with dōTERRA she has quickly been able to see her hard work pay off. With a background in finance, she also appreciated the financially sound way in which the company operates. She says, “The financial stability of the company and the integrity of the owners really send a clear message. I like that when I go to convention, Wellness Advocates are encouraged to put money aside and be fiscally responsible.”

Knowing she was starting almost from scratch, Elena sat down her children and told them she would be working really hard for the next six months to completely rebuild. She says, “It was a lot of calling, knocking on doors, pullingin shifts, rolling up my sleeves, and putting in my 150 percent. I ate a lot of bad sandwiches and cold salads. 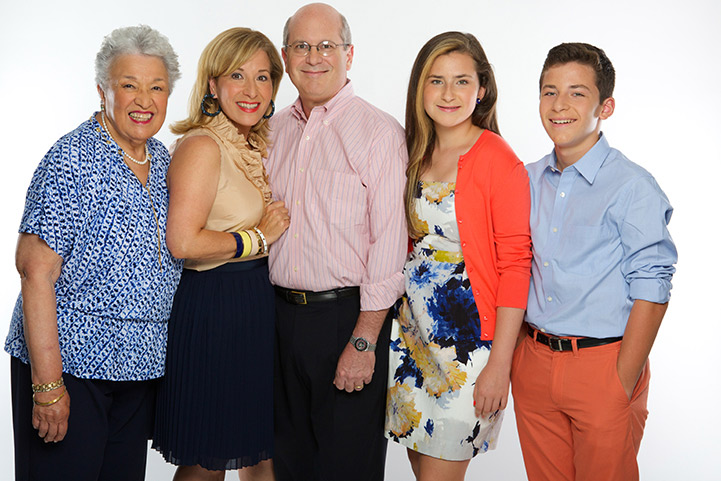 She knows she made it through with the incredible support of the doTERRA management team. She says, “I felt like they were really behind me, and they really cared. I didn’t want to let them down.”

The day she hit Diamond felt magical and surreal, and she is grateful that with doTERRA she has been remunerated for all her hard work. She says, “I really feel like this is a collaborative effort. Having run my own business before, I know exactly what it is to work on your own—this is not working on your own. This is a team effort.”

“Follow-up is important; it leaves behind an unbreakable thread. You’re building your reputation as a business person and making that thread stronger and stronger between you and your contacts.”

DO IT MORE THAN ONCE.

SEVEN IS THE MAGIC NUMBER.

“It will usually require seven touches before someone feels comfortable enough to buy something from you. Keep good records of how many times you’ve reached out to a person so you know if you need to reach out a little bit more.”

BE RESPECTFUL OF THEIR TIME.

“Working internationally, you learn to work when it’s best for your team, not necessarily when it’s best for you. I’ve grown very accustomed to handling big conference calls from my car because it’s the only convenient hour for everyone.”
Results not typical. Average earnings are less. See doTERRA Opportunity and Earnings Disclosure Summary on doterratools.com